The seized drug consignment was worth around Rs 1.5 crore in the international market, the police said in the release issued on Tuesday. 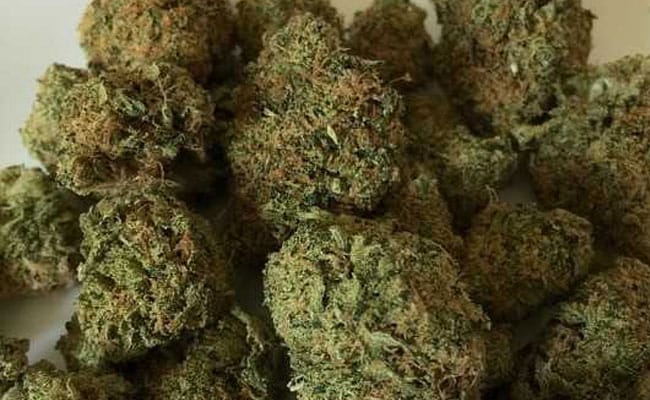 Police have seized 952 kg of ganja worth around Rs 1.5 crore from a truck in Madhya Pradesh's Rewa district and arrest four persons in this connection, officials said.

The police received a tip-off that a consignment of the contraband was to arrive from Uttar Pradesh, following which they intercepted a container truck on Tuesday at Chak crossing under Mauganj police station, about 60 km from the Rewa district headquarters, a police release said.

After searching the vehicle, the police found 53 sacks containing ganja, hidden in a cabin near the driver's seat.

The seized drug consignment was worth around Rs 1.5 crore in the international market, the police said in the release issued on Tuesday.

Two persons travelling in the truck were arrested.

Besides, two persons who were moving on a motorcycle ahead of the truck to keep a watch on police presence were also arrested, the release said.

The police also seized six mobile phones, as well as the truck and the motorcycle, it said.

A case has been registered under the Narcotic Drugs and Psychotropic Substances (NDPS) Act, the police added.