The police have summoned the two BJP leaders Narayan Rane and Nitish Rane in a case filed against them by the mother of Disha Salian, the ex manager of late actor Sushant Singh Rajput. 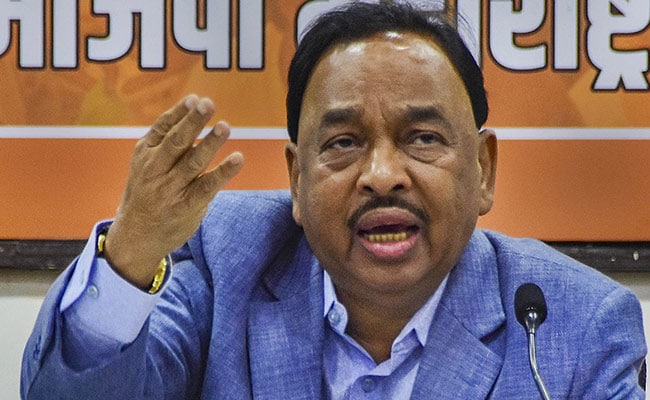 Disha Salian's mother alleged that her daughter was defamed by Narayan Rane and his son.

The Malvani police station in Mumbai summoned Union Minister Narayan Rane and BJP MLA Nitish Rane on March 4 and 3 respectively, pertaining to a case registered by the parents of Disha Salian, the former manager of late actor Sushant Singh Rajput, for allegedly spreading rumours against her.

The police have summoned the two BJP leaders for recording statements in a case filed against them by Salian's mother.

The case had been filed under sections 500, 509 of IPC and Section 67 of the Information Technology Act.

In the FIR copy, Disha's mother alleged that her daughter was defamed by these politicians while she was making statements about late actor Sushant Singh Rajput.

Further probe in the matter is underway.