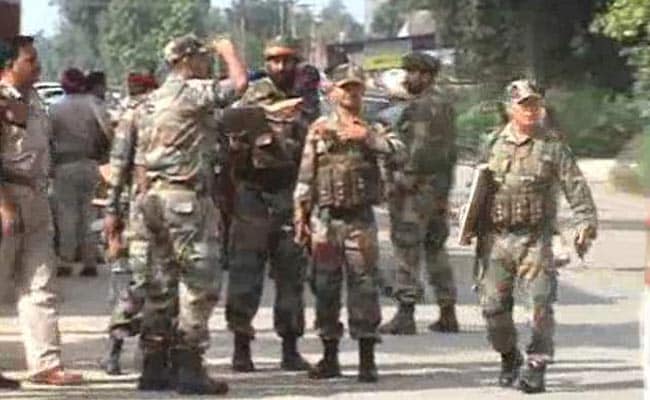 For security reasons, NDTV is not using latest pics of operation

Chandigarh: Dinanagar, where terrorists went on a killing spree today, is the third largest town in Gurdaspur district in Punjab and came up during the reign of Mughal emperor Akbar.

According to the 2011 census, the town, located close to the Pakistan border and sandwiched between the rivers Ravi and Beas, has a population of over 21,000.

Dinanagar is situated 16 km northeast of Gurdaspur town and 27 km from Pathankot.

Dinanagar takes its name after Dina Beigh, one of Mughal emperor Akbar's loyalists to whom the king granted big land holdings in the area.

Some of its old buildings and the walled portion of the town with its gates belong to the Mughal period.