Provisions for children, who are feared to be affected in the third wave, are being made. A paediatric task force has been set up to decide the number of beds, ICU facilities for children. 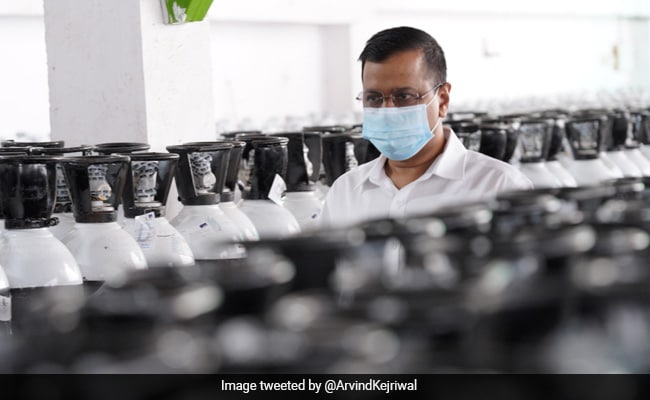 Delhi is preparing well to ensure to not get caught off-guard if a third wave of coronavirus hits the capital, Chief Minister Arvind Kejriwal said today in a presser where he also announced Unlock guidelines.

Announcing steps to tackle the pandemic, Mr Kejriwal laid out his government's plans.

Here are some of Delhi's major announcements to tackle the Covid crisis: