Delhi Might Have Seen Last Rainfall Of This Monsoon Season: Met Office

Monsoon 2020: Overall, Delhi has recorded 576 mm rainfall against the usual of 633 mm since June 1, when the monsoon season started -- a deficiency of 9 per cent, according to the IMD. 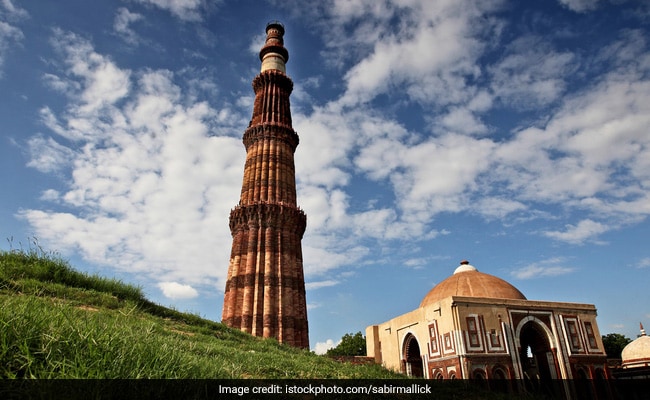 Delhi is unlikely to get more monsoon rain this season: IMD (representational image)

The city might have already seen the last rainfall of the monsoon season and any precipitation is unlikely now, the Met department said on Thursday. In the absence of rain, the mercury is likely to rise by a few notches over the next few days, it said. The capital has recorded only three rainy days this September, the lowest since 2016, when it witnessed just two rainy days.

The last time the Safdarjung Observatory, which provides representative data for the city, recorded any rainfall was on September 8, Kuldeep Srivastava, the head of the India Meteorological Department's regional forecasting centre said.

The monsoon is likely to start withdrawing from Rajasthan on September 26. Thereafter, it will recede from Delhi, Haryana, west Uttar Pradesh simultaneously by September last week, Mr Srivastava said. Heat and humidity will continue to trouble the residents of the national capital.

On Wednesday, the maximum temperature settled at 36.5 degrees Celsius, three notches above normal. The national capital has recorded 81 per cent less rainfall in September so far, according to the IMD data. The Safdarjung Observatory, which provides representative data for the city, has recorded 21 mm rainfall against the normal of 109 mm this month so far. Delhi recorded 237 mm rainfall in August this year, the highest for the month in seven years.

Overall, the city has recorded 576 mm rainfall against the usual of 633 mm since June 1, when the monsoon season started -- a deficiency of nine per cent.