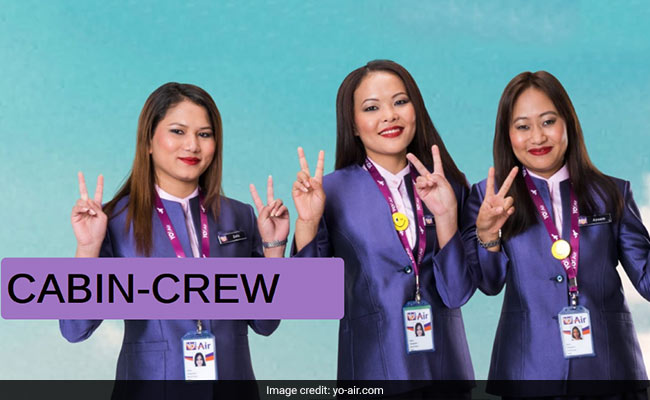 Delhi Police on Friday arrested a man who cheated people by offering employment in a fake airline company ''Yo Air''. The arrested person was identified as Sanket Jha, a resident of Kandiwali in Mumbai.

Police Station Mandir Marg received a call regarding quarrel at hotel Metropolitan. A woman named Shipra Singh from Noida reported that she came to know through the social media page regarding an interview for Cabin Crew in "Yo Air", a Thailand based company.

She further alleged that after initial screening, she received an e-mail for interview of management round in the national capital at a hotel near Bangla Sahab Gurudwara. However, when she reached there, the person conducting interview, namely Sanket Jha, asked for a demand draft of Rs 2.55 lakh before the selection.

Later, Ms Singh came to know that there is no such Airline called "Yo Air" in Thailand and that she was being cheated. She informed the police that around 250 to 300 people had come in for the said interview.

Two other woman associates of the accused have been made to join the investigation by notice under Section 41(1A) of the Code of Criminal Procedure.