Delhi High Court Seeks Centre's Stand On Use Of Cannabis

The plea has sought court's directions to the government to frame rules permitting and regulating use of cannabis, especially for medicinal purposes. 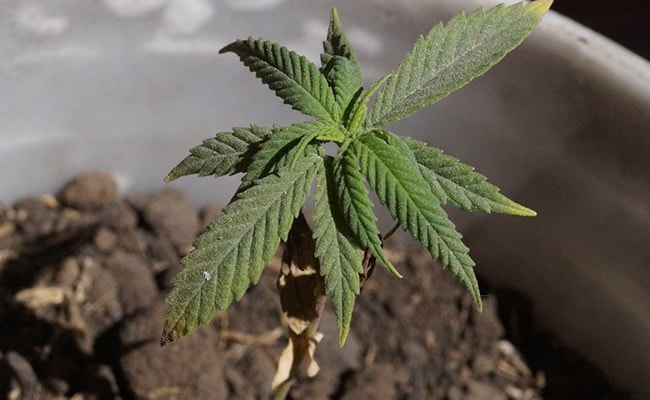 The previous plea had sought for the Legalisation of Cannabis (Representational)

The Delhi High Court has sought Centre's response over a plea challenging certain provisions of the law that prohibits and criminalises the use of cannabis.

The Petitioner through Advocates Avinash K Sharma and Ashutosh Nagar has challenged the constitutional validity of provisions of the Narcotic Drugs and Psychotropic Substances Act, 1985 (NDPS Act) and the NDPS Rules which prohibit and criminalise the use of cannabis or industrial hemp and restrict its use.

During the course of hearing, the Petitioner's counsel requested the court to distinguish his plea with another plea which was filed earlier. The previous plea had sought for the Legalisation of the drug, however, the present petition only challenges the sections of the NDPS Act.

It has also been submitted that while enacting the NDPS Act, the government failed to consider the medicinal benefits of the drug, including its effect as an analgesic, its role in fighting cancer, reducing nausea and increasing appetite in HIV patients.

The plea has sought court's directions to the government to frame rules permitting and regulating use of cannabis, especially for medicinal purposes.

(Except for the headline, this story has not been edited by NDTV staff and is published from a syndicated feed.)
Comments
cannabisDelhi High court