The single-judge bench of Justice Rajiv Shakdher also asked Ms Saxena to mention whether the film producers violated the terms of any agreement, which they entered into with her. 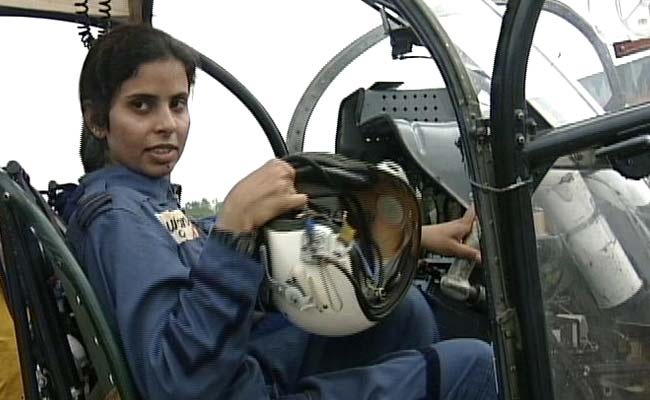 The Delhi High Court on Friday asked former Flight Lieutenant Gunjan Saxena to file an affidavit mentioning her take on the depiction of the Indian Air Force (IAF) and assessment on the content shown in the movie "Gunjan Saxena: The Kargil Girl" streaming on Netflix.

The single-judge bench of Justice Rajiv Shakdher also asked Ms Saxena to mention whether the film producers violated the terms of any agreement, which they entered into with her.

The court listed the matter for further hearing on October 15.

Senior Advocate Dayan Krishnan, who was representing Ms Saxena, told the court that the disclaimers, shown in the film, clearly states that the movie is "not an official biopic but merely inspired by her story".

He also told the court that Ms Saxena personally felt that the movie "glorifies" the IAF.

Earlier, the Delhi High Court had refused to grant an interim order of injunction against the movie "Gunjan Saxena: The Kargil Girl" and asked Dharma Productions Private Limited, Karan Yash Johar, Zee Entertainment Enterprises Limited, Netflix, and others to file a reply on the Centre and Indian Air Force's plea against the movie.

The Centre, in a plea filed through standing counsel Gaurang Kanth, had sought to restrain from broadcasting, telecasting, releasing in theatres, or any other digital, over-the-top (OTT) platform of the movie.

The Centre had said that the matter concerns the "dignity and reputation" of the IAF, which has been maligned and added that the force had been portrayed in a feeble light by showing that it practices gender bias.

Centre had also told the Court that the movie "damages IAF's reputation" and said that the motion picture in question has not been shown to the preview committee, no NOC has been taken, and no MOU has been signed which is a general practice.