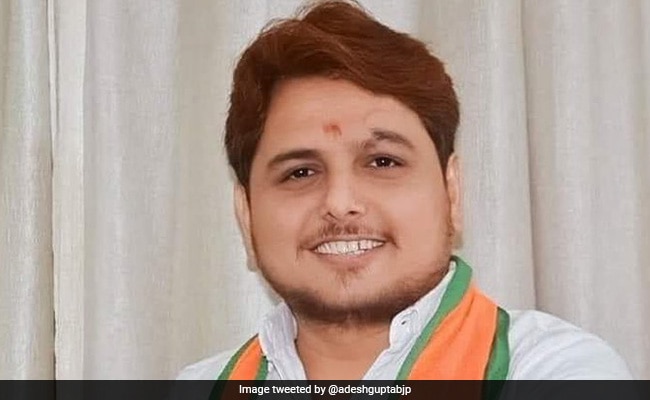 The family members in Delhi have been informed about the accident: Police

A spokesperson of Delhi BJP Yuva Morcha and his wife were killed and five others injured when their car was hit by a truck on the Expressway on Sunday, police said.

The accident took place near Thathia village when Sandeep Shukla (45), his wife Anita (42), their three sons and two neighbours were going to Pratapgarh to attend a marriage function, they said.

While Shukla and his wife died on the spot, their sons Siddharth, Abhinav and Aarav, and neighbours Amit Kumar and Aryan Sharma suffered injuries in the incident, police said.

The injured have been admitted to a medical college in Tirwa town, police official Tirwa police station Rajkumar Singh said.

The family members in Delhi have been informed about the accident, he said.

"Received the tragic news of the death of Yuva Morcha spokesperson Sandeep Shukla and his wife in a road accident. I offer my condolences to the bereaved family and pray for peace to the departed souls," he tweeted.