Till January 14, a total of 66 entries, including 61 FIRs for defacement, have been lodged for violation of model code of conduct. 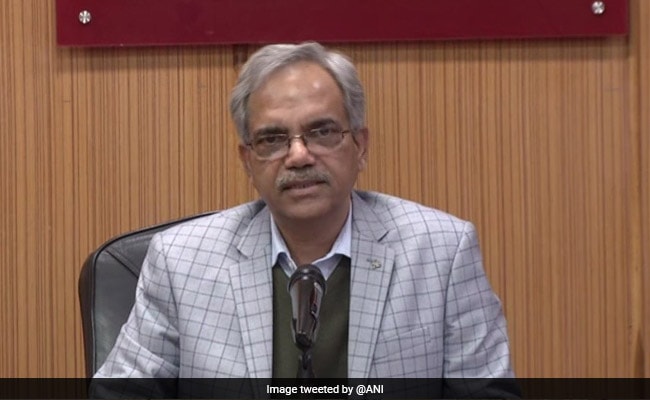 Over four lakh posters and banners have been removed by the civic bodies in compliance with the model code of conduct enforced in the national capital since January 6, officials said on Wednesday.

Till January 14, a total of 66 entries, including 61 FIRs for defacement, have been lodged for violation of model code of conduct.

Out of the 66 entries, two are against the Aam Aadmi Party and one against the Congress for defacement while the remaining 63 were under the head others/non-political, said Ranbir Singh, Chief Electoral Officer of Delhi.

Till now, 110 FIRs have been registered under the Arms Act and 121 persons have been arrested while 109.65 kilogram of narcotics has been seized.

According to the officer, five cases of violations, like misuse of vehicles, violation of loudspeakers, illegal meetings and gratification of electors among others have been recorded till now.

A total of 301 FIRs have been registered under the Excise Act and 309 persons have been arrested, he said.

The police have also seized Rs 53,38,020 in cash while bullion worth Rs 1.17 crore and narcotics worth Rs 3.82 crore have also been seized till now, the officer said.

The Media Certification and Monitoring Committee (MCMC) Cell has approved two applications of the BJP, six of the AAP, 14 of Congress, the officer said.

A total of 4,27,135 hoardings, banners and posters have been removed under Defacement of Properties Act by the local bodies.

"We have received complaints about some banners and posters still being in place. We have given strict instructions to civic bodies for their removal and urged them to take action against officers concerned," Singh said.

Over 1.46 crore voters are eligible to exercise their franchise in the Delhi elections on February 8. The counting of votes will take place on February 11.