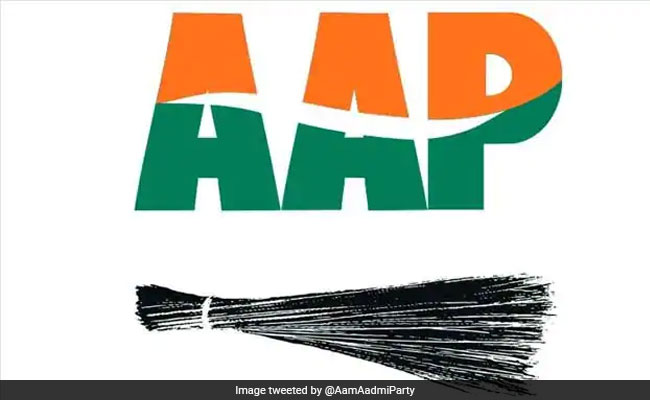 Welcoming Mr Chawaria into the party's fold, Mr Jaju said, "I am fully confident that he will play an important role in strengthening the party organization."

Mr Chawariya said that he was disenchanted by the AAP and its national convener Arvind Kejriwal, as his views and decisions were questioned in the party.