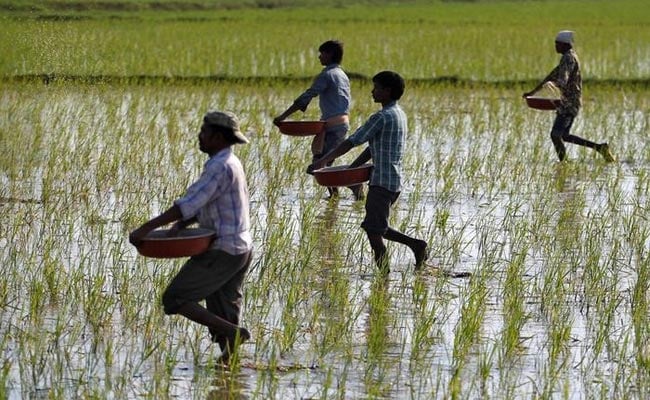 Farmer consumed poison at his home in Dhanranwada village in Madhya Pradesh.

Indore: A 21-year-old debt-ridden farmer allegedly committed suicide by consuming poison at his residence in the district, police said today.

He was rushed to the district hospital, where the doctors pronounced him brought dead, the inspector said. Mr Kewat had got married three just months back, Mr Shaktawat said.

"Although the victim did not own a land, he had taken some land on lease for farming purposes. However, presently he was working as a farm labourer," he added.

"As per our initial investigation, Kewat owed money to a bank. We are checking the details of his debts," the inspector said.

After the post-mortem, Mr Kewat's body was handed to his family members.

Meanwhile, AICC secretary and MLA Jitu Patwari, who represents Rau assembly constituency in the district, said due to wrong policies of the state government, farmers like Kewat were taking the extreme step as they are under heavy financial losses.