Cyclone Mora Likely To Cause Heavy Rain In Northeast, Odisha

The landfall of cyclone Mora is expected near Chittagong in Bangladesh. Heavy rain is expected in northeastern states, Odisha in next 24 hours 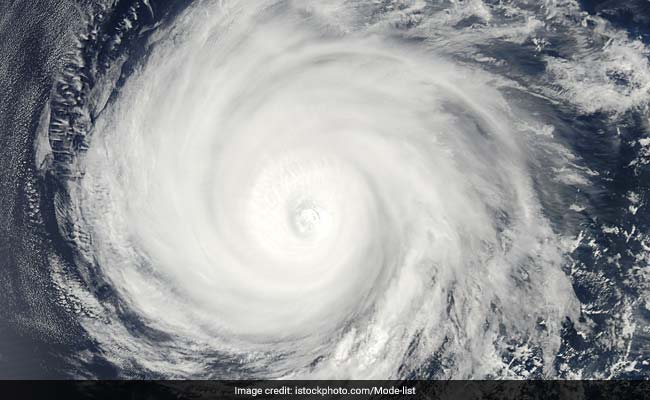 New Delhi: The deep depression over east-central Bay of Bengal has intensified into a cyclonic storm Mora and is likely to make landfall in Bangladesh near Chittagong in the next 24 hours, the Met department has said.

The storm will result in squally winds with speed reaching 40-50 kmph gusting to 60kmph along and off Andaman Island and adjoining seas during next 48 hours.

Sea condition would be rough to very rough along and off Andaman Islands and off West Bengal Coast in next 24 hours and fishermen have been advised not to venture into the sea.

The storm, according to the forecast, is going to turn into a severe one between Monday and Tuesday and by May 31 it would become a deep depression.

Winds would gust at a speed of 100-130kmph when it turns into a severe cyclonic storm, IMD said.

Sources say the cyclone may also help pull in the monsoon faster towards the mainland. The monsoon is expected to arrive over Kerala anytime now.

Promoted
Listen to the latest songs, only on JioSaavn.com
Cyclone Vardah, which struck Tamil Nadu and Andhra Pradesh in December last year, has caused extensive damage to Chennai city. Nearly the 14,000 trees were uprooted by the cyclone.

The cyclone had also damaged the power supply network in the city.
Comments
Cyclone MoraCyclone IndiaCyclone in Bay of BengalCyclone in IndiaWeather ForecastIMD cyclone forecast