CRPF Officer Killed, 6 Others Injured in Grenade Attack in Pulwama in Jammu and Kashmir 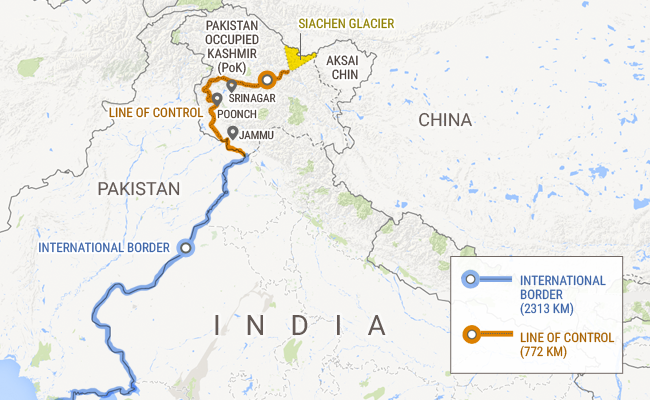 Map of Jammu and Kashmir

Militants hurled a grenade at a security force party in village Pohu, 35 kilometres from Srinagar, at around 5:30 pm, police said.
The injured were rushed to a hospital where ASI Shamsher Singh of 183 battalion CRPF succumbed to injuries, they said.

The militants escaped taking advantage of the panic caused by the blast, police said adding a hunt had been launched to nab them.

Promoted
Listen to the latest songs, only on JioSaavn.com
No militant outfit had claimed responsibility for the attack so far, police said.

Pulwama will go to polls in the third round of 5-phase Jammu and Kashmir Assembly polls on December 9.