Rajasthan agriculture minister Prabhu Lal Saini said this at the inauguration of a dairy plant in Sikar district. 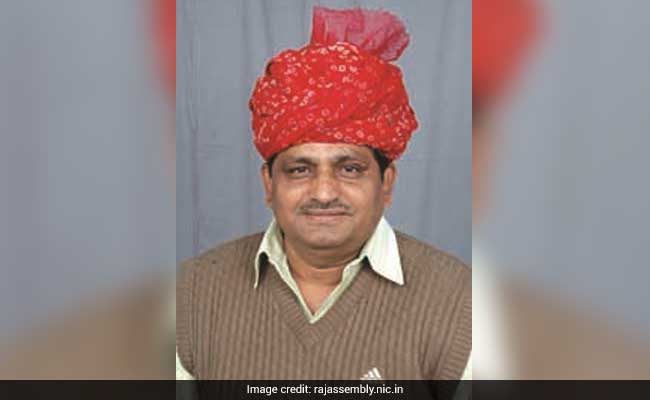 "Cow milk is good for health. It is anti-cancer (sic) and has qualities similar to mother's milk," the minister said at the inauguration of a dairy plant in Sikar on Monday.

When asked by reporters, the minister said it was the dairy plant officials had come to the conclusion that cow milk has properties that can prevent cancer. The company that operates the plant has a Memorandum of Understanding to set up the unit in Sikar.

Scientists have struggled for years to establish a conclusive link between milk and cancer. In fact, when a scientist in the United Kingdom claimed the cow milk increased the chances of breast cancer, the Cancer Research UK told The Telegraph that studies investigating a link between cancer and dairy products had "not given clear results".

Last Wednesday, amid the controversy over the Centre's new cattle trade rules that bans the buying and selling of cattle for slaughter in animal markets, Rajasthan High Court judge Justice Mahesh Chandra Sharma said the cow should be declared the national animal of India and that punishment for cow slaughter should be increased from current 10 years to life imprisonment. He said the cow has divine qualities.

His comments that peacock is a celibate bird had stirred up a controversy and and become the talk of social media. "The peacock is a lifelong brahmachari (celibate). It never has sex with the peahen. The peahen gets pregnant after swallowing the tears of the peacock," Justice Mahesh Sharma had told reporters on the day he retired as Rajasthan High Court judge.