COVID-19 Deaths Per Million In India Among Lowest In World: Centre 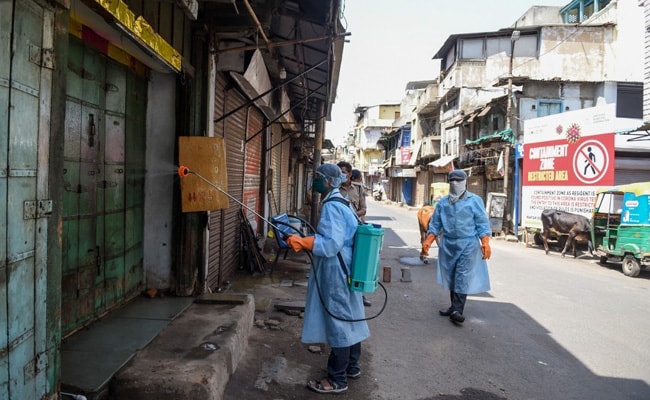 The number of COVID-19 deaths per million population in India continues to be among the lowest in the world, Rajesh Bhushan, Officer on Special Duty (OSD), Health Ministry said on Tuesday.

He said that 30 states and union territories have a positivity rate lower than India average.

Mr Bhushan said that according to the World Health Organisation (WHO), adequate testing requires conducting 140 tests per million population per day and maintaining it for a long period of time.