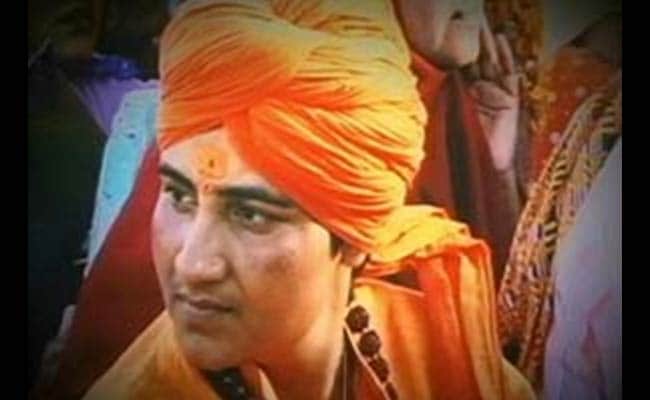 Sadhvi had moved the application last month on the ground that she was suffering from breast cancer.

However, special NIA prosecutor Avinash Rasal argued that she was getting proper medical treatment at government hospitals while in judicial custody.

She owned the motorcycle used to plant the bomb and there was no evidence that it had been sold to anyone else at the time of the crime, he said.

Twelve persons, including Sadhvi Pragya Singh Thakur and Purohit, were arrested for carrying out a blast at Malegaon, a predominantly Muslim town in north Maharashtra, on September 29, 2008, killing six persons and injuring 100 others.

The accused have been booked under stringent MCOCA, Unlawful Activities Prevention Act (UAPA) and IPC.

Sadhvi is also an accused in the case related to the murder of RSS activist Sunil Joshi in Madhya Pradesh.