The court directed the investigating officer to afford a reasonable time to Mithun Chakraborty for his appearance by way of a video conference. 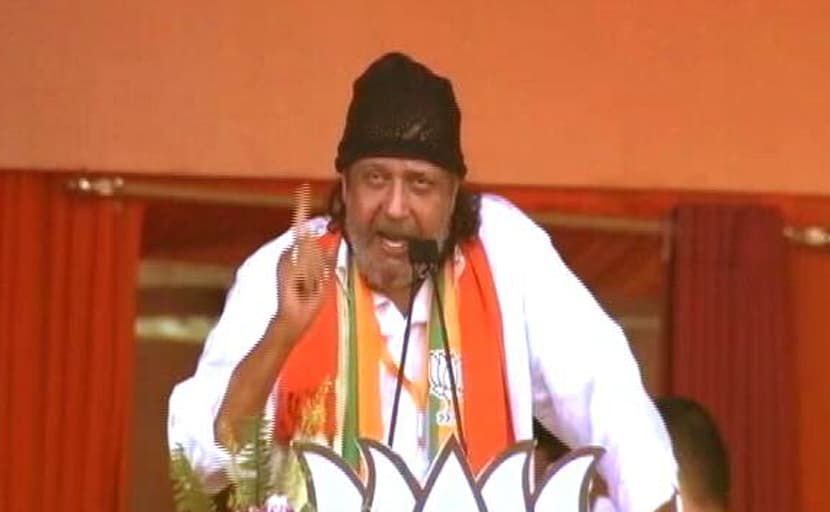 The court fixed the matter for hearing on June 18. (File)

The Calcutta High Court on Friday directed actor and BJP leader Mithun Chakraborty to provide his e-mail address to the state so that he can make himself available by way of video conference for questioning in connection with a complaint alleging that he had incited post-poll violence through his speeches while campaigning for West Bengal assembly election.

Hearing a petition by the national award-winning actor for quashing of the case registered against him at a city police station, the court directed the investigating officer to afford a reasonable time to Mr Chakraborty for his appearance by way of a video conference.

On prayers by the lawyers of the petitioner and the prosecution on Friday for taking up the matter on a later date, the court fixed the matter for hearing on June 18.

Justice Tirthankar Ghosh directed that in the meantime, Mr Chakraborty or his advocate would communicate his e-mail address to the state so that he can make himself available through video conference for answering any query of the investigating officer.

Mr Chakraborty had filed the petition before the high court seeking quashing of the case registered against him for alleged incitement to post-poll violence through his speeches, wherein he had uttered popular dialogues from his films.

Mr Chakraborty claimed that the utterances of such film dialogues were only recreational and that he is innocent and in no way connected with any offence as alleged by the complainant.

The complainant claimed in his FIR at the Manicktala police station that the actor had used dialogues like "marbo ekhane lash porbe shoshane" (Will hit you here and the body will land in the crematorium) and "ek chobole chabi" (one snakebite and you will turn into a photograph) at a rally here after he joined the BJP on March 7.

It was alleged that these dialogues were a cause for post-poll violence in the state.

Mr Chakraborty has sought before the high court quashing of proceedings against him pending before the additional chief judicial magistrate at Sealdah court.

He has been accused of promoting enmity between different groups, an intentional insult to provoke breach of peace, and making statements conducing to public mischief.

Clashes were reported from several places in the state following the declaration of assembly poll results on May 2.