Manir Hossain's grandfather Abdul Rahim said they received a phone call from the Malaysian authorities on Wednesday morning, informing us of his death due to coronavirus. 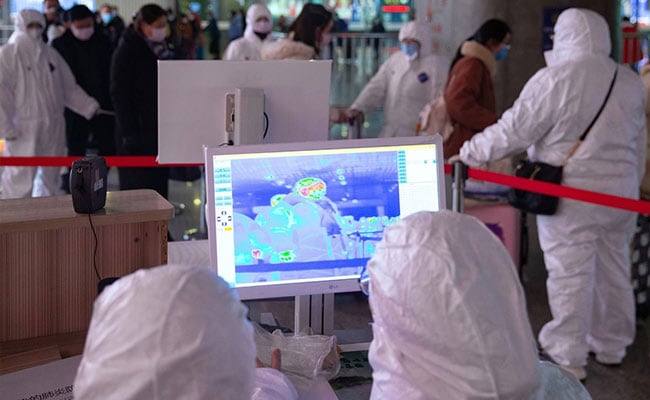 The coronavirus has taken the lives of 170 people in China alone.

A 23-year-old man from Tripura died in a Malaysian hospital after being infected from a new strain of coronavirus, his family member has claimed.

Manir Hossain, who comes from Purathal Rajnagar village in Madhupur police station area, had gone to Malaysia in 2018 and used to work in a restaurant.

Speaking to ANI, Manir Hossain's grandfather Abdul Rahim said that he received the news of his grandson's death from the Malaysian authorities on Wednesday morning.

"My 23-year-old grandson had gone to Malaysia around two years ago. We got a phone call from the Malaysian authorities on Wednesday morning, informing us of Hossain's death due to coronavirus," Mr Rahim said.

Mr Rahim urged the government to make arrangements for the early repatriation of Hossain's body to India.

The virus, which originated in China, has claimed the lives of 170 people in that country alone, while confirmed cases have been reported in several countries across the world.