"All Those Who Helped Us Through This Difficult Situation": India Evacuates 211 Students From Italy In Air India Flight

Coronavirus: The evacuation by India was carried out after the World Health Organization declared the coronavirus outbreak a pandemic and said that Europe is the new epicentre of the lethal virus. 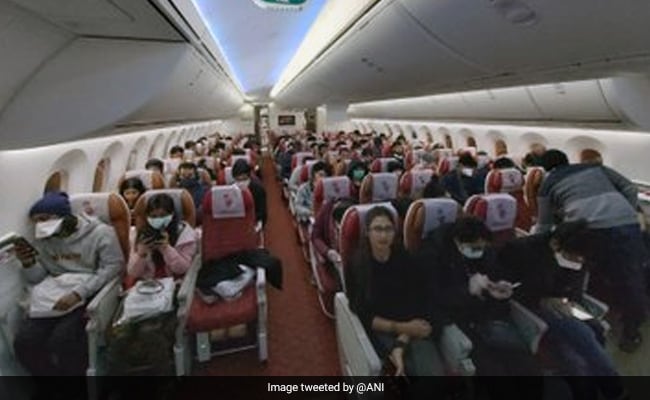 A special Air India aircraft carrying 220 passengers, which included 211 Indian students and seven compassionate cases, who were stuck in Italy after flights were cancelled due to the coronavirus, outbreak landed in Delhi this morning.

"211 students & 7 compassionate cases departed by AI flight #Milan. All those who helped us through this difficult situation, special thanks to @airindiain team & Italian authorities. Consulate will continue to ensure the welfare of all Indians in northern #Italy," Indian consulate in Milan tweeted early this morning.

The evacuation by India was carried out after the World Health Organization declared the coronavirus outbreak a pandemic and said that Europe is the new epicentre of the virus. Italy is the worst-hit European nation with 1,411 deaths due to coronavirus deaths. The country reported 175 deaths on Saturday.

Boarded the special flight arranged by @MEAIndia and @airindiain. Big thanks to all the initiatives taken to bring us home. Great effort by @cgmilan1 in organising everything. @DrSJaishankar@VMBJPpic.twitter.com/SCA4TonvE5

Another batch of 234 Indians stranded in Iran also landed in Delhi in a Mahan Air flight early this morning. They were flown to an army quarantine facility in Rajasthan's Jaisalmer in two Air India flights. 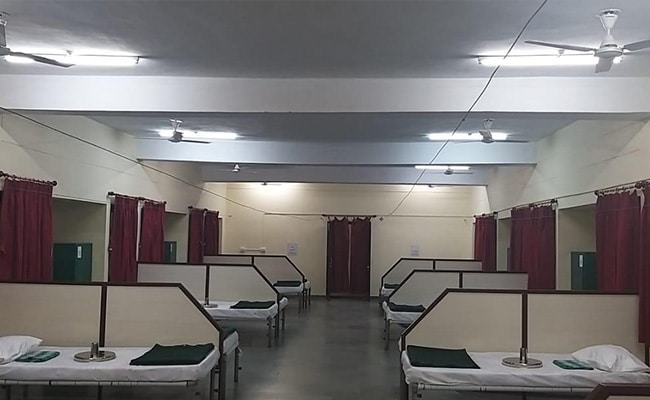 Another batch of 234 Indians stranded in Iran also landed in Delhi. They were flown to an army quarantine facility in Rajasthan's Jaisalmer.

234 Indians stranded in #Iran have arrived in India; including 131 students and 103 pilgrims.
Thank you Ambassador @dhamugaddam and @India_in_Iran team for your efforts. Thank Iranian authorities. 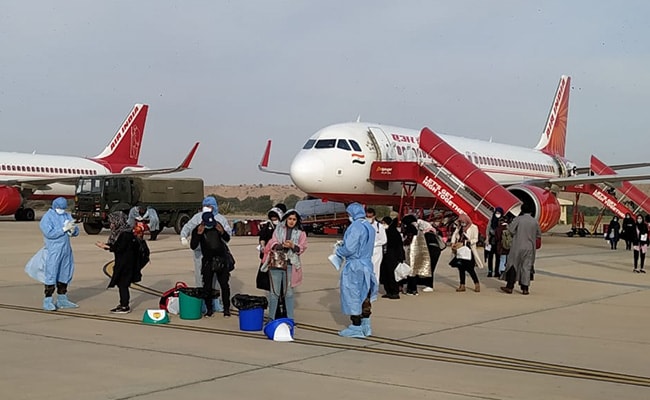 The Indians who returned from Iran included 131 students and 103 pilgrims.

On Wednesday, the government decided to suspend all visas, except a few categories such as diplomatic and employment, from March 13 to April 15.

India has carried out evacuations from several countries in the past few weeks. It has brought back its citizens from China, Japan and Iran as the number of cases of coronavirus continues to rise in these countries.

Prime Minister Narendra Modi will take part in a video conference with other SAARC nations at 5 pm on Sunday to evolve a joint strategy to fight the novel coronavirus that has killed more than 5,000 people worldwide and infected 1.3 lakh others.

There are 107 confirmed cases in the country and, as per data from the World Health Organisation, there are 126 cases in SAARC region; Pakistan has 20 COVID-19 cases.

Two deaths from the region have been linked to COVID-19. Both are from India - a 68-year-old woman died on Friday and a 76-year-old man died on Thursday.

This includes closing 18 of 37 border checkposts to international traffic and suspension of all existing visas - except a few types such as UN and diplomatic - till April 15. The government has also advised against non-essential travel abroad; people have been warned of a 14-day quarantine on their return.

Various state governments have also reacted, shutting down public spaces such as malls and cinema theatres, as well as closing schools and colleges. On Saturday, leading IT major Infosys announced it would temporarily close a Bengaluru office and sanitise premises after a suspected COVID-19 case.

The COVID-19 outbreak began in a market in China's Wuhan district in December last year. The World Health Organisation has declared the outbreak a pandemic, meaning it has spread worldwide and affected huge number of people.