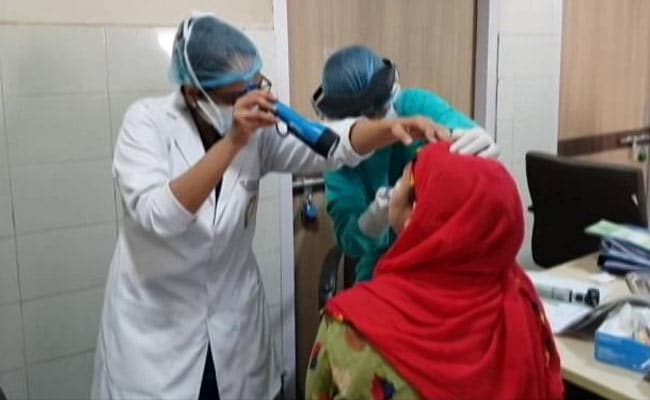 25 people have died in Jharkhand due to Black Fungus and 37 have recovered, the CMO said. File

The Jharkhand government on Tuesday declared mucormycosis an epidemic amid the rising number of cases in the state. There are 130 suspected cases of mucormycosis, commonly known as Black Fungus, in the state. Of them, 79 cases have been confirmed, said a senior official at the Chief Minister's Office.

So far, 25 people have died in the state due to black fungus, while 37 have recovered, he said. "On the direction of Jharkhand Chief Minister Hemant Soren, black fungus has been declared as an epidemic," the CMO tweeted.

The decision was taken amid black fungus threat among immune-compromised patients, especially COVID-19 patients being treated with steroids, the official said.