India COVID-19 updates: The country recorded almost 50,000 new cases, days after hitting a three-month low in its daily tally. Rise comes amid concerns over renewed surge in cases because of the extended festival season and the winter setting in. 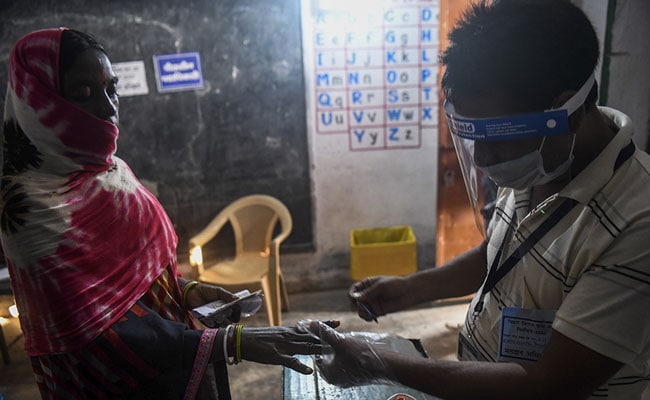 Almost 17 per cent of India's Covid deaths can be linked to long-term exposure to air pollution: Study.

New Delhi: The country's one-day coronavirus tally rose by almost 14 per cent with a jump of about 50,000 new COVID-19 infections taking its overall Covid numbers past the 80 lakh mark, the Health Ministry data shows. In the last 24 hours, the country reported 49,881 new cases of coronavirus as the total number of infected people till now shot to 80,40,203. The case rise reflects in the positivity rate, which was 4.6 per cent against Tuesday's 4.1 per cent.