Read inOther Languages
This Article is From May 15, 2020

6 Migrant Workers Killed In 3 Separate Accidents In UP 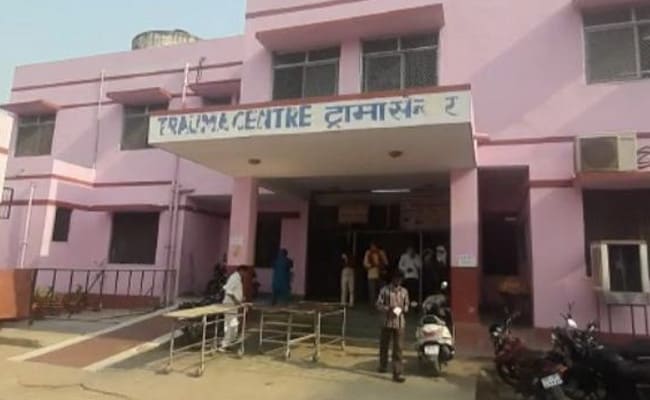 Six migrant workers were killed in three separate accidents in Uttar Pradesh last night. In all these cases, the migrants met the tragic end just hours away from their hometowns in the state.

Three migrant workers travelling from Gujarat to Uttar Pradesh were killed in a road accident in Barabanki, about 100 kms from their hometown. Four others also suffered serious injuries and have been referred to a hospital in Lucknow.

Accidents involving migrant workers who are walking home have been reported from across the country in recent days.

On Thursday, 14 labourers -- eight in Madhya Pradesh and six in Uttar Pradesh  -- died while travelling to their hometown.

Last week, 16 migrant workers in a group of 20 were killed after a cargo train ran over them while they were sleeping on the tracks in Maharashtra's Aurangabad.

Hundreds of migrant workers have been forced to travel home, left without jobs, homes or any money since the country went into lockdown in late-March to slow the spread of coronavirus. Over the weeks, the migrants left their places of work in hordes, starting on foot, on cycles or in trucks and autos for their villages in states hundreds of km away.