According to the police, the recovery was made on the disclosure of a Jaish-e-Mohammad (JeM) terrorist arrested from Kathua earlier this month. 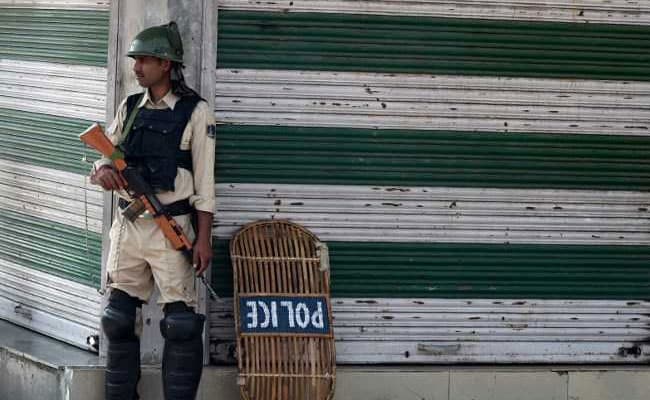 Jammu and Kashmir Police on Saturday foiled an attempt by Pakistan-sponsored terrorists as they recovered three Improvised Explosive Devices (IEDs) and sticky bombs from the Billawer area of Kathua district.

According to the police, the recovery was made on the disclosure of a Jaish-e-Mohammad (JeM) terrorist arrested from Kathua on October 2.

While addressing the media person, senior superintendent of police (SSP), Kathua, RC Kotwal said, "On interrogation and disclosure of arrested former terrorist Zakir Hussain Bhat, a resident of Malad Billawer, Kathua, the police recovered the high explosive as three Sticky Bombs, three detonators, a remote control, and allied material used for explosive which was packed in a bag and hidden in a hideout in Malad area of Billawer."

Kathua SSP further said that the police have averted a major tragedy which could be happened if such materials were not recovered.
"As the festival season is going, the explosive could be used anywhere," he said.

He said Zakir was arrested on October 2 from the Billawer area and police had also recovered a sticky bomb and Rs 20000 from his posession.

"After hard interrogation police succeeded in the recovery. Pakistan wants to activate the former terrorists to revive the militancy in a peaceful area," said the SSP.

He said further interrogation is going on to get disclosure from arrested terrorists.

Earlier on Friday, the State Investigation Agency (SIA) of Jammu and Kashmir said that Pakistani masterminds, who with the support of Pakistani intelligence agencies and proscribed terrorist outfits, are hatching a conspiracy to carry out terror activities in Jammu and Kashmir have been "comprehensively identified" in raids conducted at multiple locations across south Kashmir in a terror-related case.

The raids were conducted today at multiple locations across south Kashmir in a terror-related case and recovered incriminating material, mobile phones and other articles.

During the searches, incriminating material, mobile phones and other articles having bearing on the investigation were recovered and seized.