Cop Killed By SIMI Men Was Preparing For His Daughter's Wedding 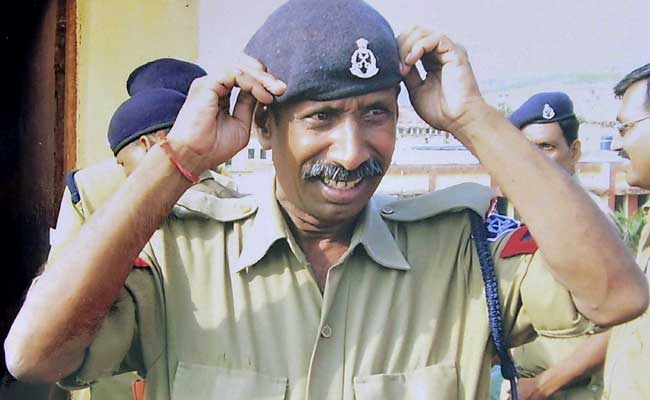 Head constable Ramashankar who was killed by SIMI terrorists during their escape from Bhopal jail.

Bhopal: Head Constable Ramashankar Yadav, killed by SIMI activists for escaping from jail in Bhopal, was a doting father who was excited over forthcoming marriage of his daughter but the tragedy has now pushed the family into profound grief.

Mr Yadav, who had earlier suffered a heart attack, was busy making arrangement for the wedding, he said.

"My uncle was busy making arrangements for his daughter's marriage. But as fate had it, we got the news of his killing by SIMI men this morning," Vijay said.

Mr Yadav's two sons -- Shambhunath (36) and Prabhunath (32) -- are in Army, who are currently posted at Guwahati and Hissar, respectively.

While Prabhunath has reached Bhopal, Shambhunath is scheduled to arrive late tonight, he said.

"My uncle's body is at morgue after postmortem. His mortal remains will be consigned to flames tomorrow," he added.

Promoted
Listen to the latest songs, only on JioSaavn.com
A pall of gloom has descended on Yadav family after the incident.

"We will sit and talk whether to go ahead with the wedding or postpone it," Vijay added.