The common man was bearing the brunt of the escalating prices of petrol, diesel and cooking gas, says Congress. 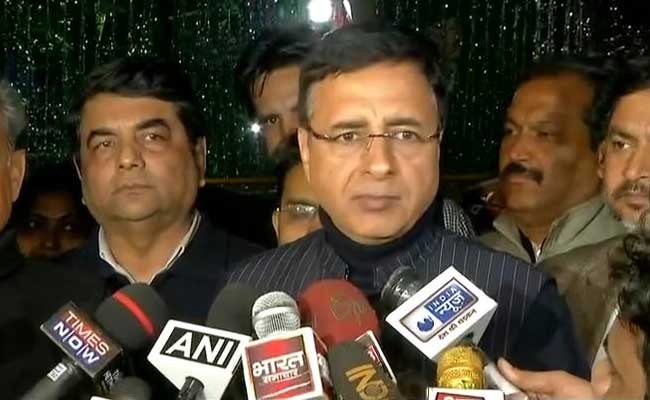 The Congress will organise a nationwide shutdown on September 10 over rising fuel prices, parties leaders announced on Thursday and asked other opposition parties and civil society groups to join their protest against the government.

The common man was bearing the brunt of the escalating prices of petrol, diesel and cooking gas, Congress communications in-charge Randeep Surjewala said.

"The Congress party has decided that we will be giving a call for Bharat Bandh on September 10, Monday, in order to highlight the Rs 11 lakh crore fuel loot and to demand an immediate reduction in central excise duty as also excessive VAT in the state," he told reporters.

Mr Surjewala said the Congress will also demand petrol and diesel should be brought within the ambit of the GST so that the "common man whose budget has gone haywire is provided the requisite relief".

The Congress has also urged opposition parties to join the protest, he said.

"We also call upon other societal groups, NGOs... to join this people's movement," he said.