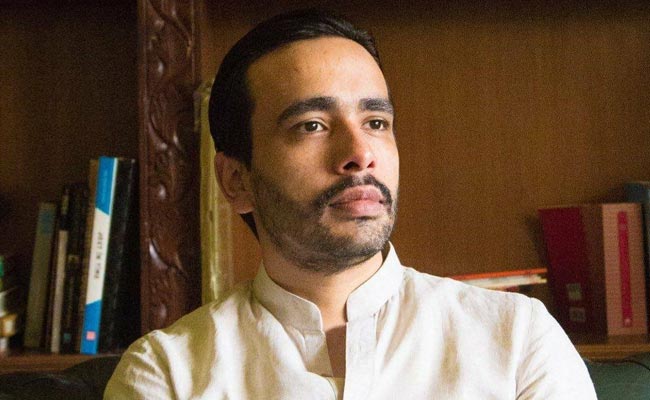 Lucknow: The Congress should play a "supporting role" in states dominated by regional parties in seat-sharing agreements ahead of the 2019 Lok Sabha election, RLD vice-president leader Jayant Chaudhary said today.

"If things can be managed properly in Uttar Pradesh, the 2019 poll results will be different. The fact that the three main parties -- the Congress, the Samajwadi Party and the RLD -- are being led by a new generation of leaders will be most helpful," said Mr Chaudhary, 39.

He said the new-generation leaders carry no burden of history and are comfortable with each other, and this can be translated into providing a political alternative, he added.

In Karnataka, the Congress is also the alliance partner of the regional party Janata Dal Secular, which formed the government in the southern state after sealing a last-minute deal, despite the BJP emerging as the single-largest party but short of the halfway mark. 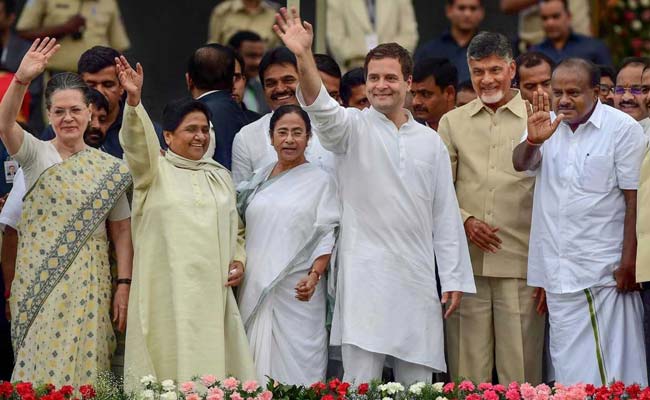 A difficult task for such an alliance, however, is to agree on a seat-sharing formula, Mr Chaudhary said, particularly in Uttar Pradesh where there are at least four major parties.

"It is, however, for the Congress to take a call on this, but all the constituents have realised that this is the way forward," Mr Chaudhary said.

Even in Madhya Pradesh, the Congress appears to be trying to replicate the Karnataka success by joining hands with Mayawati's Bahujan Samaj Party to face the assembly election, scheduled later this year, together. 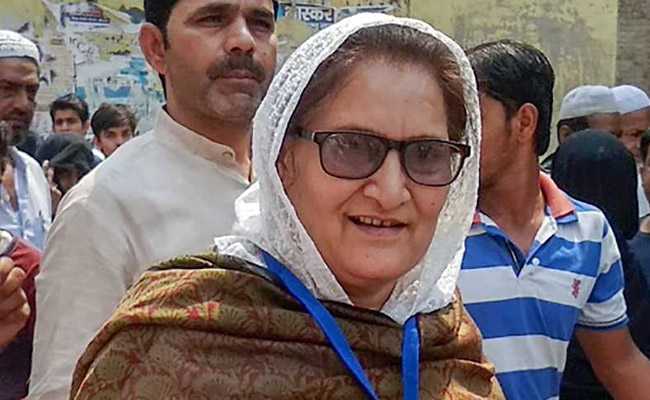 The RLD leader reminded of the BJP's retreat from Gorakhpur, Phulpur and Kairana to send a message that Prime Minister Narendra Modi's party can be defeated if the opposition put up a united fight. "The three by-elections have broken the myth of the BJP's invincibility and all parties have realised the fact that this is the way forward," Mr Chaudhary said.

Promoted
Listen to the latest songs, only on JioSaavn.com
Mr Chaudhary, son of RLD chief Ajit Singh and grandson of  Jat leader Charan Singh, was a parliamentarian from Mathura.

"Coalition politics is nothing new for the country as it helps in giving representation to the diversity of the country," he said, adding even PM Modi and UP Chief Minister Adityanath are leading coalitions.