"UP Government Taking No Steps For Women's Safety": Priyanka Gandhi

In a tweet in Hindi, she said the Chief Minister and his ministers should feel ashamed. 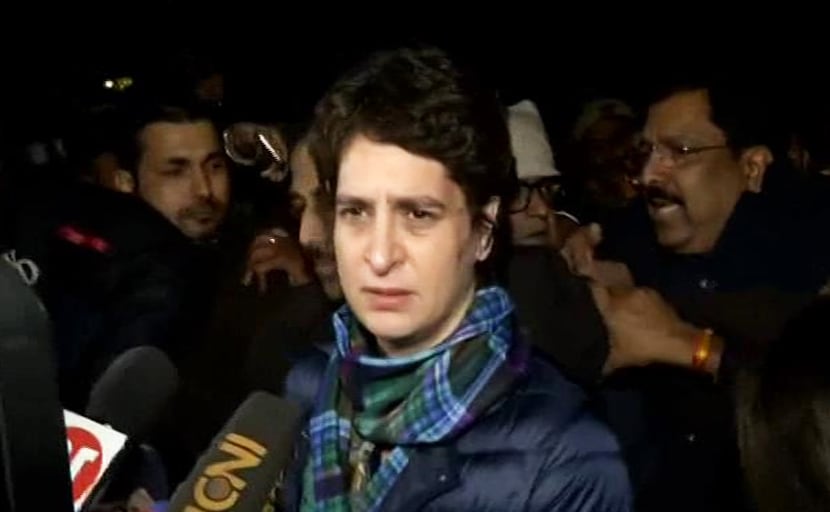 Priyanka Gandhi attacked the UP government on Tuesday.

Congress leader Priyanka Gandhi Vadra on Tuesday slammed the Yogi Adityanath government for not taking any step for safety of women despite hundreds of terrible incidents have come to light in the state.

In a tweet in Hindi, she said the Chief Minister and his ministers should feel ashamed.

"See the situation in Uttar Pradesh. Despite hundreds of terrible incidents, there is no movement from the government on the issue of women safety. The Chief Minister and ministers of Uttar Pradesh should be ashamed. What are they waiting for? You are not able to give justice to the women in the state," she said.

Her remarks came in response to a piece of news where a minor, who was raped,and her parents consumed poison outside the office of Senior Superintendent of Police in Varanasi.