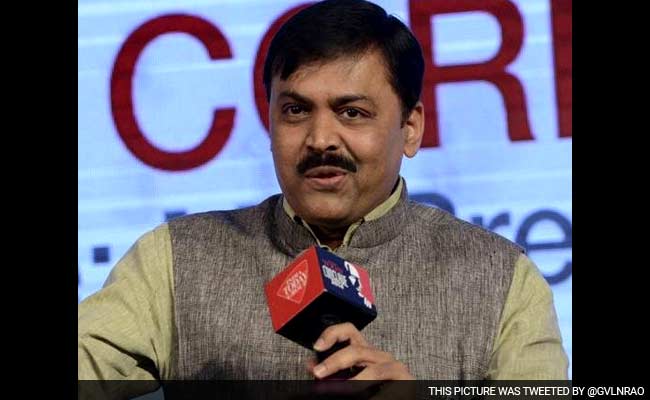 BJP spokesperson, GVL Narasimha Rao alleged that bribes totalling millions of dollars were paid between 2007-12 by Wal-Mart to secure its entry in India.

BJP alleged that bribes totalling millions of dollars were paid between 2007-12 by the world's largest retailer to secure its entry in India, and suggested that they played a role in the then Congress-led UPA government enacting a law that opened the domestic retail market to international brands.

Mr Rao alleged that over Rs 125 crore spent by the US company in lobbying in India played a role in Congress changing its stand. Their party chief, Sonia Gandhi had written to then Prime Minister Manmohan Singh, expressing concern over opening domestic retail market to global brands and asking him to put in place safeguards for local retailers.

"It is a legitimate question now if the money was spent in influencing Congress leaders," Mr Rao said.

Wal-Mart made "suspicious payments" towards "thousands of small bribes" totalling millions of dollars to local officials in India, according to a media report in the US.