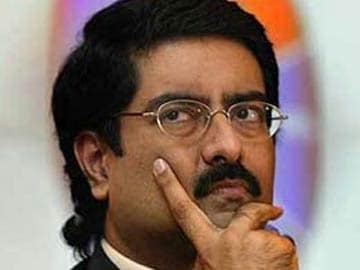 The agency filed the report before Special CBI Judge Bharat Parashar and said that it contains a detailed report of investigation being carried out in the case.

"Investigating Officer DSP KL Moses has filed a revised final report which is stated to be detailed and comprehensive. The final report is also in the nature of a closure report. Special Public Prosecutor RS Cheema seeks some time to advance arguments which are slated for November 10," the judge said.

During the hearing, the Investigating Office told the court that as directed earlier, they are filing all the documents related to the case before the court.

The CBI also filed certain additional documents which were seized during the investigation before the court.

During the hearing, the judge asked the CBI that if he will take cognisance of the final report filed by the agency then how it will provide the list of witnesses and documents to the court.

Responding to this, Mr Cheema said, "Now we are taking precaution" and the agency will see that each and every document is filed in the court.
Mr Cheema also told the court that the final revised closure report filed today deals with everything collected by the agency during the investigation.

On September 12, the court had asked CBI wh in closing the case in which FIR was registered against Birla, Parakh and others.

Promoted
Listen to the latest songs, only on JioSaavn.com
CBI had on August 28 filed a closure report in the case. The First Information Report or FIR against Birla, Mr Parakh and others was registered in October last year by CBI which had alleged that Mr Parakh had reversed his decision to reject coal block allocation to Hindalco within months "without any valid basis or change in circumstances" and shown "undue favours".