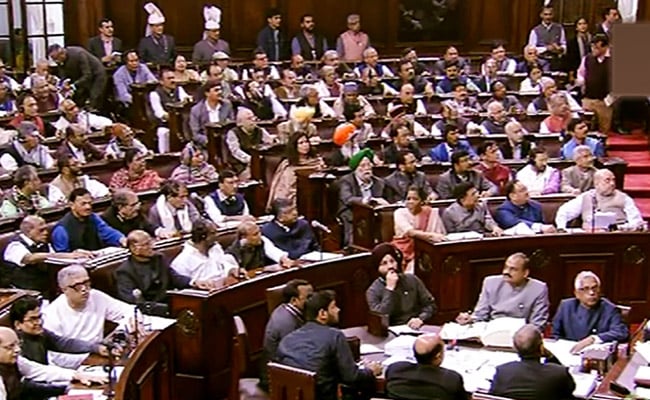 New Delhi: The Citizenship (Amendment) Bill, which provides for Indian citizenship to non-Muslims who left Afghanistan, Bangladesh and Pakistan and entered India before 2015, has passed the test in the lower and the upper houses of the parliament. It will now go to the President for his assent. With the passing of the Bill, lakhs of immigrants from religious minorities - Hindus, Sikhs, Buddhists, Jains, Parsis and Christians - will get Indian citizenship, even if they do not have any document to prove their residency. The opposition parties have also been criticising the government for excluding the Muslims from Nepal and Sri Lanka.

Citizenship (Amendment) Bill: All You Need To Know About The History, Provisions, Exemptions