Citizenship Amendment Act: Cancellations by Bangladesh come amid tension over citizenship law and NRC, as well as Amit Shah's allegations of minorities being targeted by Bangladesh government 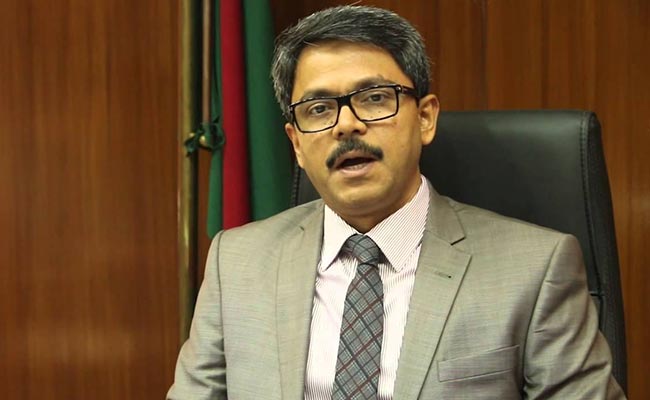 Bangladesh Deputy Foreign Minister Shahriar Alam has cancelled his visit to India, sources said today. Mr Alam was expected in Delhi this week to participate in the Raisina Dialogue - an annual multilateral conference hosted by the Ministry of External Affairs. This is the fourth time Dhaka has called off high-level interactions with India in the span of 30 days; last month the Bangladesh Home and Foreign Ministers cancelled their respective visits and, a week later, talks over the sharing of river data were also cancelled.

The cancellations come amid tension between the two countries over the contentious citizenship law and NRC exercise (National Register of Citizens), as well as Union Home Minister Amit Shah's allegations of minorities being targeted by the Bangladeshi government.

Last month the Bangladesh Foreign Minister, AK Abdul Momen, delivered a cautious warning to India over the citizenship law. Speaking to reporters in Dhaka before his proposed visit to Delhi, Mr Momen said allegations of repression of minorities by his government were "untrue".

He also praised India for being a "historically tolerant country" but said that legacy of secularism could be "weakened". He added: "... naturally our people expect India won't do anything that could create anxiety among them".

Hours after he cancelled his visit his colleague, Home Minister Asaduzzaman Khan called off a visit to Meghalaya amid violent anti-CAA protests in the state.

The Citizenship (Amendment) Act, or CAA, which came into effect Friday night, is the first to make religion a test of citizenship. The government says it will benefit non-Muslim refugees fleeing religious persecution from one of three Muslim-dominated neighbouring countries (including Bangladesh), if they fled to India before 2015.

Powered through parliament last month by Amit Shah, the CAA has sparked furious nationwide protests, with more than 20 dead in Uttar Pradesh alone and lakhs taking to the streets across the country. The protests have also seen violent clashes at several places in UP, Delhi, the North East, and Bengal and in South India.