The transgression in Uttarakhand comes in the middle of a standoff with China at the border in Sikkim, the longest between the two countries since 1962 war 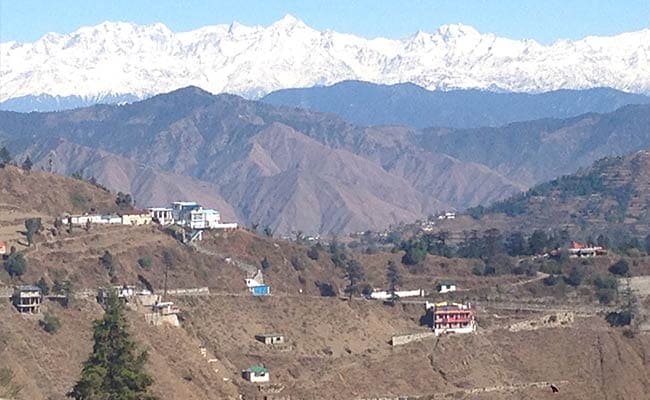 New Delhi: Some 50 Chinese soldiers entered into Uttarakhand's Barahoti last week and spent about two hours before going back, home ministry sources said on Monday. The incident took place on July 25, Tuesday, around 9 am. The Chinese entered 1 km into Indian territory and allegedly ordered cattle herders to leave with their animals. Last year, there was a similar transgression by fewer Chinese soldiers, also in July.

Officials say there have been many such transgressions as both sides have different perceptions of the Line of Actual Control.

This year, however, it has taken place at a time India and China are locked in a massive standoff at the border in Sikkim, the longest between the two countries since the 1962 war.

China says Indian troops crossed the border at Sikkim in June to stop the Chinese army from constructing a road on a remote Himalayan plateau it calls Donglang. Bhutan says the region is Doklam, and is part of its kingdom. India, a close ally of Bhutan, deployed troops to stop the road project, prompting Beijing to accuse India of trespassing on Chinese soil.

Promoted
Listen to the latest songs, only on JioSaavn.com
Mr Doval's meeting with President Jinping has not resulted in the defusing of tension.

India says China has violated a 2012 understanding that tri-junction boundary points between India, China and third countries will be finalised in consultation with the countries concerned. On June 30, India told China that its attempt to construct a road in the Doklam area would cause a "significant change of status quo" and lead to "serious security implications."