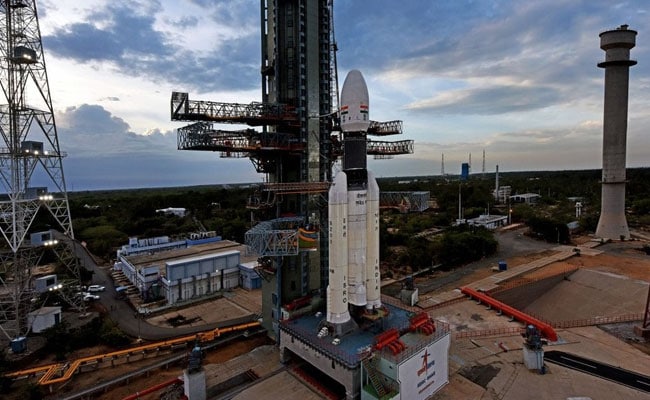 As India and the world awaits the soft-landing of Chandrayaan 2 on the lunar surface on Saturday, students from Aerospace Engineering Department of IIT Bombay are thrilled about the event.

Calling it a moment of pride, an undergraduate student, Sanskriti Bansali stated, "The mission will boost the confidence of both the space agency, ISRO and 1.3 billion Indians as we would take a leap in space. This will pave a way for other grand missions in the future. It will contribute to evoke the interest of more and more students into space-oriented studies."

A student of the same department, Anmol Sikka said, "I am sure every household will be as jubilant as the mission control room today. Chandrayaan 2 has garnered so much attention since inception, it will be a moment of immense pride for the whole country."

"It is a historic moment for the whole nation as we will achieve the first spot as a nation to land on the South Pole of the moon and fourth country to land on the lunar surface. The whole nation is going to celebrate the landing as it is a defining moment in our space venture," PU Shirvankar, another student added.

The students are hopeful that the mission will bring out a positive shift towards aerospace studies by placing more confidence in their career choices.

The Department of Aerospace Engineering, IIT Bombay, has organised a live screening of the landing which will be attended by the students.

After revolving around the Earth's orbit for nearly 23 days, the craft began its journey to the moon on August 14. The mission took off from the Satish Dhawan Space Centre in Sriharikota on July 22.