The move may be seen as a bid to allay concerns in Pakistan over the Indian involvement in the Iranian port. 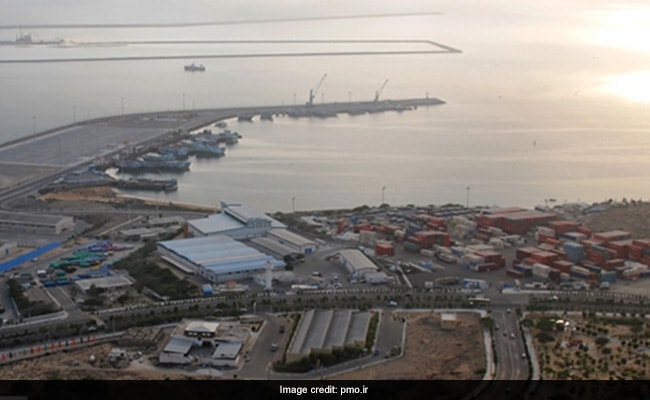 The move may be seen as Zarif's bid to allay concerns in Pakistan over the Indian involvement in the Iranian port, Dawn Online reported. The Iranian minister also extended the invitation to China.

"We offered to participate in the China-Pakistan Economic Corridor (CPEC). We have also offered Pakistan and China to participate in Chahbahar," Zarif, who is on a three-day visit to Pakistan, said while delivering a lecture at the Institute of Strategic Studies Islamabad (ISSI) on Monday, according to the daily.

India, Iran and Afghanistan signed a trilateral agreement in 2016 to jointly develop the Chabahar port, opening a new strategic transit route between the three nations and other Central Asian nations, bypassing Pakistan. 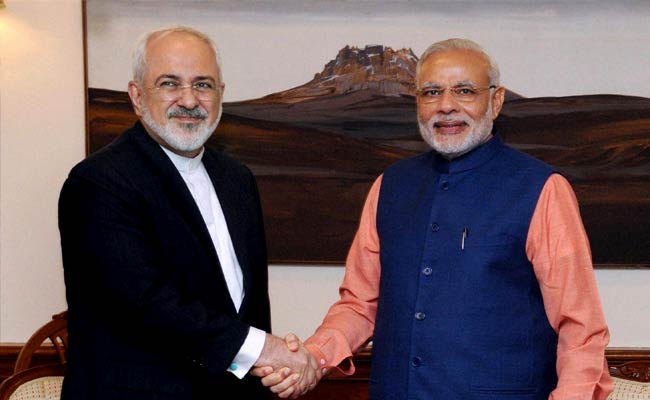 In November 2017, India delivered the first consignment of wheat to Afghanistan through the Chabahar Port.

Zarif had earlier held bilateral talks with his Pakistani counterpart Khawaja Asif and addressed a trade conference. The visiting Foreign Minister is being accompanied by a large trade delegation from Iran.

He also said that Gwadar Port and Chabahar Port needed to be linked through sea and land routes for development of deprived Eastern and South-eastern Iran and South Western Pakistan.

"We are taking measures to do that and there is an open invitation to Pakistan to participate in that," Zarif said.

Promoted
Listen to the latest songs, only on JioSaavn.com
He also said that the Chabahar port project was not meant to "encircle Pakistan ... strangulate anybody", adding that Iran would not allow anybody to hurt Pakistan from its territory, much like Pakistan would not allow its soil to be used against Iran.