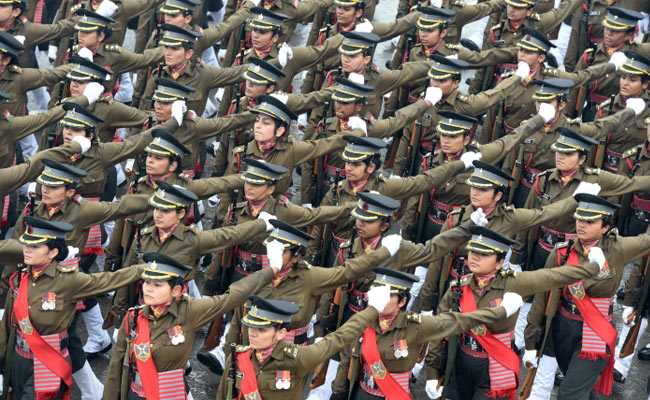 In a watershed moment for the Indian military, the Supreme Court on February 17 allowed women officers in the Army to be eligible for command positions on par with male officers, asserting that the government's arguments against it were "discriminatory", "disturbing," and based on stereotype. The court also said Permanent Commission would be available to all women, regardless of their years of service.

Simply described, a woman can rise to the rank of Colonel and above based on merit, like their male counterparts. At the rank of Colonel, an officer picks up a substantive command and would be delegated to carry out independent tasks.

A Colonel commands a battalion, which typically consists of 850 men. A woman officer who is successful in this position could technically rise to the highest ranks of the Army though, at the moment, women officers will not be inducted into the combat arms such as the infantry, artillery or armoured corps.

"In anticipation, the Army Headquarters had set in motion a series of preparatory actions for conduct of the Permanent Commission Selection Board for affected women officers. The Selection Board will be scheduled as soon as all affected SSC women officers exercise their option and complete requisite documentation," the Defence Ministry said in the statement today. "The Indian Army is committed to providing equal opportunities to all personnel including women officers to serve the nation," it said.

The Indian Air Force and the Indian Navy have already granted Permanent Commission to women officers even as both have opened up some combat roles for women. The IAF allows women as officers in flying and ground duties. Women IAF Short Service Commission officers fly helicopter, transport aircraft and now even fighter jets.