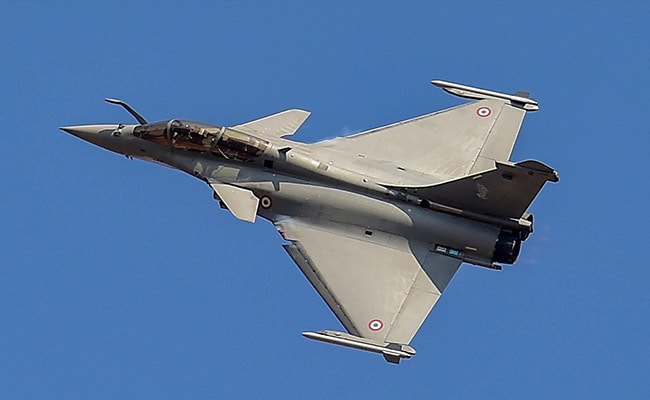 The Left parties hailed the decision of the Supreme Court allowing leaked documents to be relied upon by petitioners seeking review of the Rafale judgement and alleged that Narendra Modi government was compromising on national security.

Continuing his attack on the ruling party, CPI(M) General Secretary Sitaram Yechury said that through the Rafale fighter jet deal with France, the government "promoted cronyism".

"PM Modi and his government have compromised national security for corruption and cronyism in an important defence deal. They tried to evade accountability, denied a JPC, hid price from CAG, tried to first mislead, then stall any hearing in Supreme Court. Important that culprits are booked," he tweeted.

In a setback to the Modi-led government at the Centre a day ahead of the first phase of the Lok Sabha election, the Supreme Court allowed leaked documents to be relied upon by petitioners seeking review of its Rafale judgement and dismissed the government's preliminary objections claiming "privilege" over them.

"Modi and his minions have falsely claimed that they have a 'clean chit' in the Rafale scam. But the proofs have come tumbling out one after another. It has been the most corrupt and most compromised government in India's history. Now is the time to throw it out," he said.

Woman Constable Accuses Suspended Top Cop, Ex-Sarpanch Of Raping Her In UP