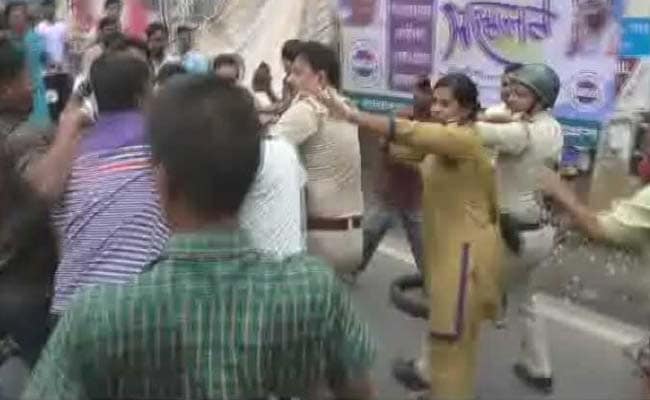 New Delhi: Home Minister Rajnath Singh has asked West Bengal for a report on communal clashes in towns near Kolkata over a Facebook post. Mr Singh spoke to Chief Minister Mamata Banerjee this morning. Violence engulfed large parts of the North 24 Parganas district after a derogatory post on Prophet Mohammed by a 17-year-student of Baduria, who has been arrested. The centre yesterday rushed about 400 paramilitary personnel to the state.