Other Backward Class is a collective term used by the government to classify castes which are economically or socially disadvantaged. 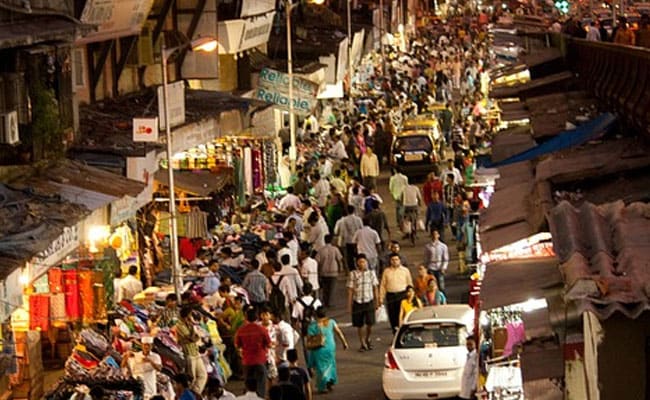 At present, it takes around 7 to 8 years to release the complete data

Seven years after the 2011 census, the centre is yet to release the results of its first caste-based count. Yet, for the next census, the Home Ministry has announced that for the first time it will collect data on Other Backwards Classes or OBCs. Home Ministry insiders say the move could be aimed at scoring a campaign point for the 2019 Lok Sabha elections.

Other Backward Class is a collective term used by the government to classify castes which are economically or socially disadvantaged.

Union Home Minister Rajnath Singh, reviewing the functioning of the Office of Registrar General and Census Commissioner, discussed the roadmap for the 2021 census.

"This will not impact 2019 elections but the BJP government will definitely make this it a campaigning point that how they gave constitutional status to OBCs and now are also getting the census done," a senior functionary said about the political value of the move.

According to him, the Manmohan Singh government in 2011 had cleared the caste-based census but seven years later the centre has not revealed the outcome.

"After the Modi government came to power in 2014, the government said that the data collected is humongous [and] it needs to be analysed further a committee was also formed for this purpose," the official, requesting not to be named.

Meanwhile, Rajnath Singh made it clear in the meeting that with improvements in design and through technological interventions, it should be able to finalise the census data within three years after conducting the massive headcount. At present, it takes around 7 to 8 years to release the complete data.

In the meeting, the Home Minister was informed that nearly 25 lakh enumerators have been trained and engaged for the gigantic exercise. Use of maps and geo-referencing at the time of collecting the data is also under consideration.