Read inOther Languages
This Article is From Oct 24, 2018

CBI chief Alok Verma and his deputy Rakesh Asthana were barred from their offices after the two were sent on leave.

CBI infighting: Alok Verma and Rakesh Asthana have been sent on leave.

CBI chief Alok Verma, his deputy Rakesh Asthana and several other officers were sent on leave in a dramatic overnight strike by the government in the middle of an extraordinary battle within the country's top investigating agency. M Nageswar Rao took over as interim director just after a government order at 1.45 am, which has been challenged by Alok Verma in court. When asked about the move, Union Finance Minister Arun Jaitley said the CBI's institutional integrity has to be maintained.

The Supreme Court will hear the CBI director's petition on Friday.

Both Alok Verma and Rakesh Asthana were barred from their offices and officers working with the CBI director have been sent on leave. One officer in the director's team, AK Bassi, has been transferred to Port Blair "in public interest".

The rooms of these officers on the 10th and 11th floor of the CBI's headquarters in Delhi are being searched, say sources. 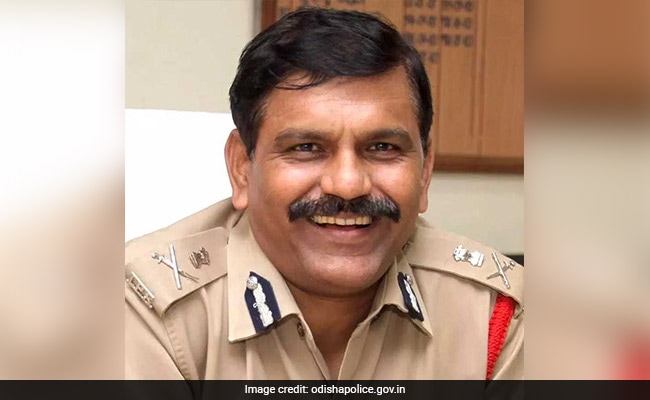 M Nageswar Rao is a 1986 batch IPS officer from the Odisha cadre.

The developments followed a recommendation by the country's top vigilance officer, Chief Vigilance Commissioner KV Chowdary that the CBI's warring top two be sent on "compulsory wait", stripped of all responsibilities.

Sources say Prime Minister Narendra Modi, who had summoned both Alok Verma and Rakesh Asthana to discuss the crisis, agreed with the recommendation.

The move follows days of turmoil that began with chief Alok Verma filing a case against his deputy, accusing him of taking Rs. 3 crore as bribe from a businessman being investigated. Rakesh Asthana, denying the charges, told the government that it was his boss who had taken a bribe of Rs 2 crore from the same businessman. He also sent a 50-page complaint against Alok Verma and his team.

The opposition has accused the government of trying to protect Rakesh Asthana - a Gujarat cadre officer dubbed the Prime Minister's "blue-eyed boy" by Congress president Rahul Gandhi - who, after being appointed the number two officer last year despite stiff opposition from Alok Verma, handled major investigations.

Rakesh Asthana yesterday took the CBI to court, asking for the charges against him to be cancelled and for protection from arrest. The Delhi High Court did not cancel the case, but sent notice to the CBI director and said Rakesh Asthana would not be arrested at least until it heard the case next Monday.