Can India Force Vijay Mallya To Return? Attorney General On What Comes Next

Attorney General Mukul Rohatgi told NDTV that if Vijay Mallya doesn't come back to India, "there are other means of enforcing attendance."

New Delhi: Vijay Mallya, the liquor tycoon who flew to the UK earlier this month, has not created a Catch Me If You Can embarrassment for the government, Attorney General Mukul Rohatgi has said to NDTV. Mr Mallya, 60, left India as banks amped up efforts to recover nearly a billion dollars they loaned to his Kingfisher Airlines.

On Friday, Mr Mallya has been ordered to appear for questioning in Mumbai by the Enforcement Directorate, the financial crime-fighting agency of the government. Mr Mallya told the Sunday Guardian over the weekend that the "time is not right" for his return to India. However, last night, on Twitter, he denied the interview

"If he doesn't come back, there are other means of enforcing attendance," the Attorney General told NDTV last night. "Passport can be revoked which means the person is left stateless; therefore he is forced to travel back to his home country. Then one can have resort to extradition proceedings," he added. 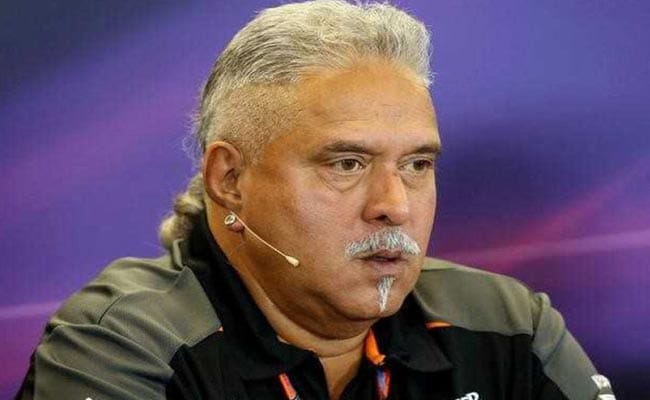 Vijay Mallya has been ordered to appear for questioning in Mumbai on Friday by the Enforcement Directorate.

It was only after banks asked the Supreme Court to stop Mr Mallya from traveling abroad that the government declared that the entrepreneur had left the country.

His exit has incited high-decibel political recriminations. The Congress says the government is accountable for allowing the escape of Mr Mallya even after he was branded "a willful defaulter" by banks; the government says the Congress pressured state-run banks to loan huge amounts of money to Mr Mallya when it was in power, even though his airline's financial disaster was in plain sight.

Mr Mallya set up Kingfisher Airlines in 2003 in an attempt to introduce luxury travel.  In 2012, it was grounded amid a stockpile of debt and unpaid salaries to employees.