Outstanding customer pre-orders for the seven-seater XUV700, which the Indian automaker launched in August, are running to around 70,000, Executive Director Rajesh Jejurikar said in an interview last week. 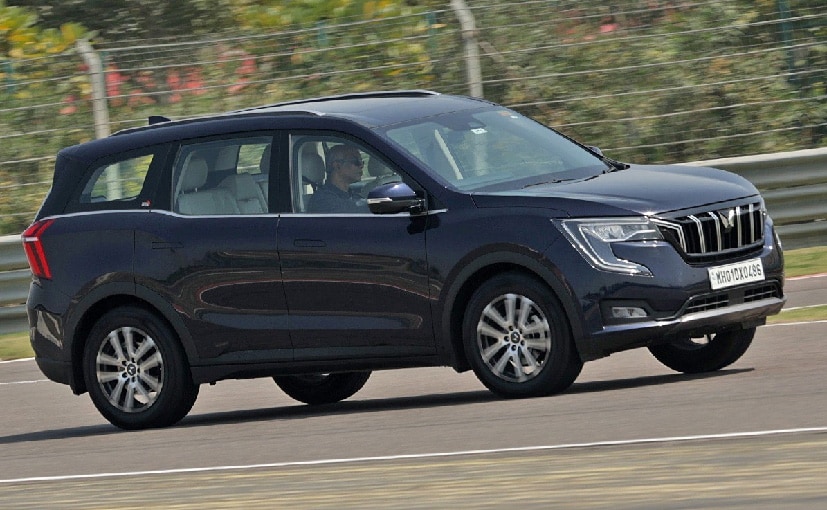 Mahindra isn't the only carmaker to be suffering long chip-induced wait times.

Robust consumer demand teamed with an ongoing shortage of chips has seen wait times for Mahindra & Mahindra Ltd.'s XUV700 sports utility vehicle balloon to as long as 22 months just as the carmaker unveils the latest model in its big-automobile lineup.

Outstanding customer pre-orders for the seven-seater XUV700, which the Indian automaker launched in August, are running to around 70,000, Executive Director Rajesh Jejurikar said in an interview last week. While the chip shortage has eased from a peak late last year, Mahindra is still experiencing some supply chain pain points, he said.

The Mumbai-based $15.8 billion cars-to-factory equipment conglomerate took the wraps off its Scorpio-N late Monday, an automobile it bills as the "Big Daddy of SUVs." Mahindra is hoping consumers in India will continue their embrace of larger, gas guzzling vehicles even as Prime Minister Narendra Modi commits to making the South Asian nation a net-zero carbon emitting one by 2070

Mahindra doesn't have a strong electric vehicle line up -- it currently sells one passenger EV, the e-Verito, though it does have a much bigger presence in the electric three-wheeler market. But Jejurikar said range anxiety and lack of charging infrastructure mean the company doesn't see a tipping point for EVs until between 2025 to 2027.

By that stage, electric SUV sales are expected to comprise about 20 percent to 25 percent of Mahindra's sales, he said.

Until then, a major focus for Mahindra, which also last year unveiled a new look logo, will be defending its market share in the large-format SUV segment from Tata Motors Ltd. and Hyundai Motor Co.

Mahindra isn't the only carmaker to be suffering long chip-induced wait times.

Maruti Suzuki India Ltd., the automaker that sells every other car on the nation's roads and positions itself in the smaller vehicle segment, doesn't see the semiconductor crunch finishing even in 2023.

"With more engineering input going into how to beat the problem, production this year will definitely be better than last year," Chairman R.C. Bhargava said.

"At the moment we have 325,000 cars on our waiting list. It's almost two months' sales. We think that by this year end we'll have the problem under more control."