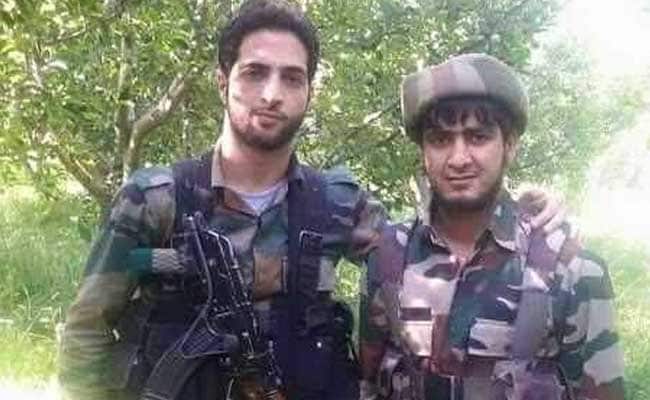 "Mark my words. Burhan's ability to recruit in to militancy from the grave will far outstrip anything he could have done on social media," the National Conference leader tweeted.

Aftr many yrs I hear slogans for "Azadi" resonate from the mosque in my uptown Srinagar locality. Kashmir's disaffected got a new icon y'day

"Alas Burhan isn't the first to pick up the gun and won't be the last. National Conference has always maintained that a political problem needs political solution," he said on Twitter.

Wani's killing is "big news", but warned of "some tense days" ahead in the Valley," Mr Abdullah said.

The former Chief Minister also said he did not recall any terror incident attributed to Wani while he was in office.

"For all (of) Burhan's social media activity, I don't recall any militancy incident attributed to him while I was in office. Not sure after that," he said.

Burhan Muzaffar Wani, seen as the poster boy of the Hizbul Mujahideen group, was killed in an operation on Friday in what was seen by many as a turning point for security forces. There is curfew in large parts of Srinagar city and several areas of south Kashmir.
Comments
Jammu and KashmirBurhan WaniOmar AbdullahHizbul MujahideenCurfew