"Beti bachao, beti padhao", launched by PM Modi in Haryana in 2015, is meant to address female foeticide and infanticide and encourage education of girls 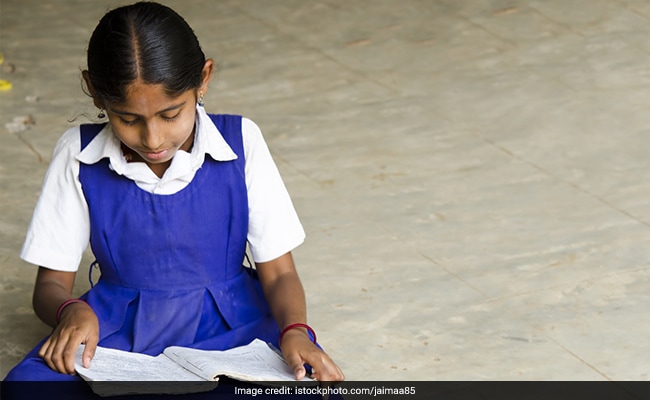 Finance Minister Nirmala Sitharaman praised "beti bachao, beti padhao", Prime Minister Narendra Modi's flagship education programme, while presenting the Union Budget in parliament today, declaring it had achieved "tremendous results" and resulted in more girls enrolling in schools than boys. Revealing figures to support her claims, she said elementary level enrolment of girls was at 94.32 per cent compared to 89.28 per cent for boys.

As she spoke, the opposition protested vociferously.

Having delivered that piece of good news, the Finance Minister then announced an increase in funds for the education sector, allocating Rs 99,300 crore for 2020/21; the budget had set aside Rs 94,853.64 crore last year, an increase of nearly Rs 10,000 crore from 2018-19 budget estimates had pegged.

Ms Sitharaman also said a new education policy would be revealed soon, adding that the government had received over 2,000 suggestions.

The government will also set up a new National Police University and a National Forensic Science University, she added, stating: "Degree level online education courses will be introduced which can be provided by colleges figuring in top 100 in National Institutional Ranking Framework".

Foreign Direct Investment (FDI) and External Commercial Borrowings (ECB) would be permitted in the education sector, in an attempt to improve quality of education available in the country and make young boys and girls "future-ready".

"Beti bachao, beti padhao", launched by PM Modi in Haryana five years ago, was meant to address the problem of female foeticide and infanticide and, simultaneously, encourage the education of girls.

Addressing a rally at the event's launch, the Prime Minister said: "If we don't realise the crisis brought by female foeticide, our coming generations will face a major problem".

However, the opposition Congress has frequently targeted the ruling BJP over this scheme most recently to attack Chief Minister Yogi Adityanath's UP government, where the BJP is in power, over a car crash involving a girl who had accused a BJP legislator of rape in 2017.