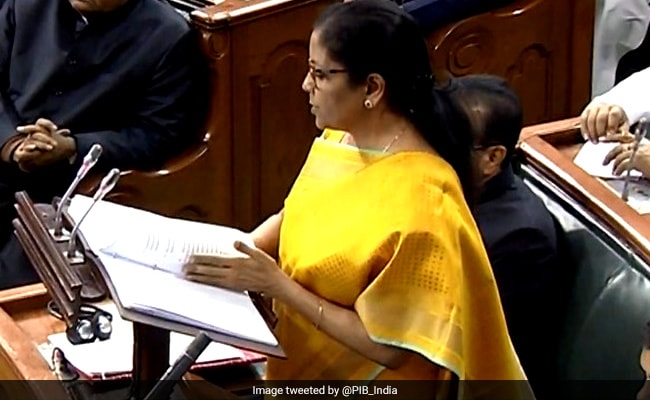 "To build a seamless national cold supply chain for perishables, the Indian Railways will set up Kisan Rail through PPP model so that perishable goods can be transported quickly," she said.

She also said refrigerated parcel vans on select mail express and freight trains for carrying perishable cargo was also on the anvil.

The proposal to use refrigerated parcel vans to ferry perishables was first announced by then railway minister Mamata Banerjee in the 2009-10 Budget, however, it has failed to take off.

(Except for the headline, this story has not been edited by NDTV staff and is published from a syndicated feed.)
Comments
BudgetBudget 2020