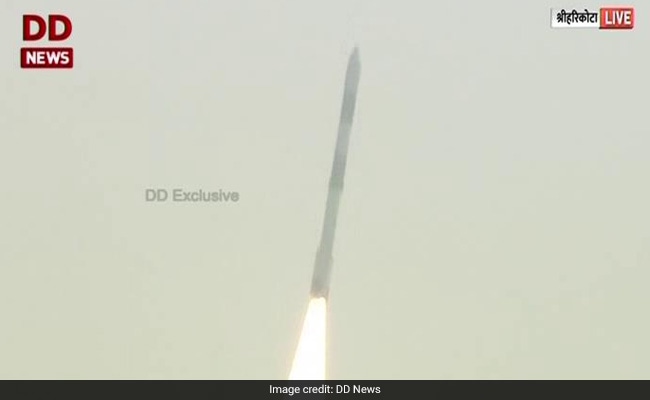 The meeting took place a day after the successful launch of Amazonia-1 satellite of Brazil by Indian Space Research Organisation (ISRO) on Sunday.

"The collaboration between the two countries mark a beginning of robust bonding and is a role model for other countries to follow," Mr Singh said, adding that the launch also marked the first dedicated mission of ISRO's commercial arm NewSpace India Ltd. (NSIL).

Mr Singh, who is incharge of the Department of Space, said Prime Minister Narendra Modi provided a special impetus in the last 5-6 years to all the scientific pursuits, including space technology, and extended its applications to different sectors and areas bringing ''Ease of living'' for common man.

He said whether it is railways or smart cities, agriculture or disaster management, highways or defence, space technology is contributing to it in a big way.

Referring to the government's decision to "unlock" India's space technology to private players for the first time after independence, Mr Singh said this will bring ''Ease of Living'', ''Ease of Environment'', and ''Ease of Humanity''.

Mr Singh said that while India began its space journey after several other countries, today it is in a position to provide inputs from Mangalyaan and Chandrayaan to the premier institutions of the world like the NASA.

"Brazil has also requested for India''s support in procurement of material and systems for its launch vehicle programme," the statement said.