The BrahMos was inducted into the Navy and Army in 2006. It can fly at 2.8 times the speed of sound, is the fastest cruise missile of its class. 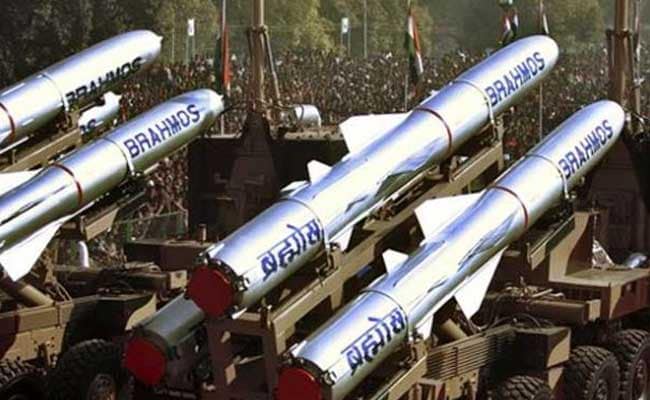 The Brahmos missile travels at 2.8 times the speed of sound.

The test took place at 8:42 AM, Ms Sitharama said, congratulating the Defence Research and Development Organisation for the successful flight. "The successful test will further bolster our national security," she added.

The missile flies almost three times the speed of sound at Mach 2.8 and has a range of 290 km.

The range of the BrahMos missile, an Indo-Russia joint venture, can be extended up to 400 km as certain technical restrictions were lifted after India became a full member of the Missile Technology Control Regime or MTCR in 2016.

Work is underway to integrate the BrahMos supersonic cruise missile on 40 Sukhoi combat aircraft which is expected to fulfil critical needs of the Indian Air Force in the wake of evolving security dynamics in the region.

The BrahMos has been inducted into the Navy and Army from 2006 onwards, but this version is more versatile because unlike warships, which are slow-movers, a fast-moving Sukhoi-30 fighter can travel at least 1,500 km towards a target before the missile itself is fired. The missile then flies another 400 km to take out a target.

The combination of the Su-30 and BrahMos means that the Indian Air Force can deliver a knock-out punch in minutes, far quicker than a warship which may need to sail in the direction of a target out at sea.

The BrahMos missile has been jointly developed with Russia and is named for the rivers Brahmaputra and Moskva. 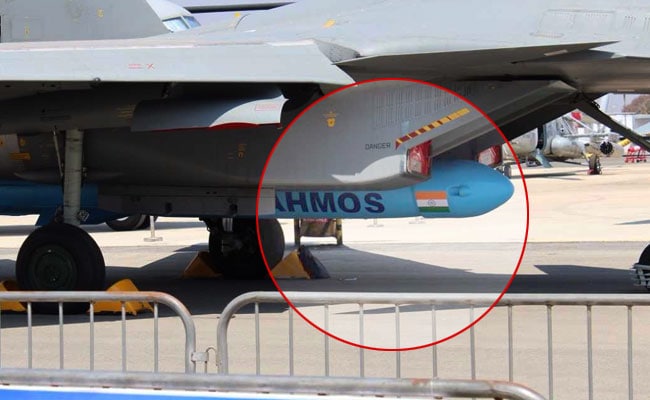 The Brahmos missile travels at 2.8 times the speed of sound

The air-launched variant of the BrahMos, the world's fastest supersonic cruise missile, was successfully test fired from a Sukhoi-30 combat jet on November 22, marking a major milestone to enhance the precision strike capability of the air force.

The project is expected to be completed by 2020.

The fleet of 40 Sukhoi jets will undergo structural modifications at the state-run aerospace major Hindustan Aeronautics Ltd or HAL for integration of the missile on them.

BrahMos missile is the heaviest weapon to be deployed on India's Su-30 fighter aircraft.

Promoted
Listen to the latest songs, only on JioSaavn.com
Once the project to integrate the weapon on the combat fleet was over, the capability of the Indian Air Force to strike from large stand-off ranges on any target in sea or land is expected to go up manifold.