Boy, 18, Dies After Leopard Attacks Him In Jammu And Kashmir's Kathua

The man was attacked and killed by the wild animal while returning to his residence, a police official said. 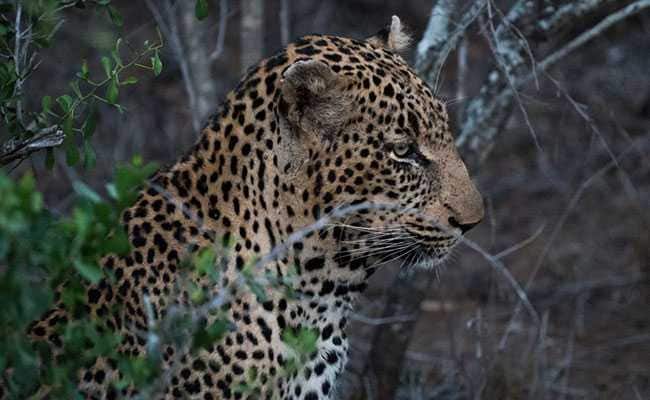 The leopard is believed to have fled back into the forest, official said. (Representational)

An 18-year-old boy was mauled to death by a leopard in Kathua district of Jammu and Kashmir, police said on Tuesday.

Paroshotam Kumar was attacked and killed by the wild animal while returning to his residence in Makwal village in Ramkote area late on Monday, a police official said.

He said the victim's body was recovered from the bushes and handed over to his family for last rites after completion of legal formalities.

The incident has caused panic among local residents who took to the streets on Tuesday morning along with the victim's body and blocked the main road to protest against the wildlife department.

Senior police and civil officers rushed to the area and were persuading the protesters to disperse, assuring necessary measures to prevent such an incident from occurring in the future, the official said.

The leopard remains untraced and is believed to have fled back into the forest, he said.