The Pakistani national entered Indian territory in the Gurdaspur sector on November 26. 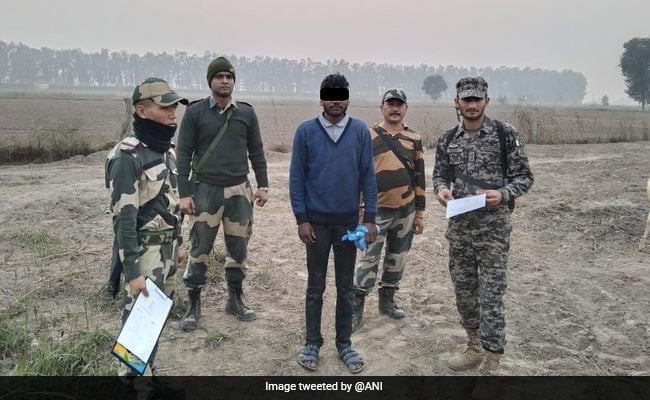 On the request of Pakistan Rangers, he was handed over to them on Saturday.

During questioning, it was established that he crossed over to Indian territory inadvertently. Nothing objectionable was recovered from him, it said.

On the request of Pakistan Rangers, he was handed over to them on Saturday, the statement added.