The process for two major decisions in the agreement - renaming of the Bodoland Territorial Area Districts and demarcation of its boundaries - has already begun, said Himanta Biswa Sarma 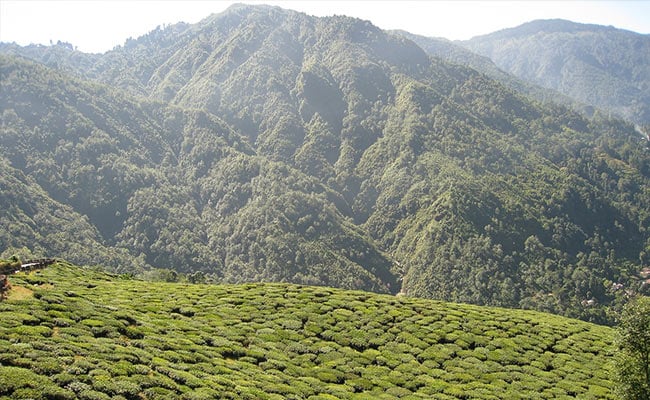 Bodoland Territorial Area Districts and demarcation of boundaries have started

Assam Finance Minister Himanta Biswa Sarma on Thursday said the state has expedited the process of implementing the Third Bodo Accord signed in January this year. The process for two major decisions in the agreement - renaming of the Bodoland Territorial Area Districts and demarcation of its boundaries - has already begun, Mr Sarma told reporters.

He said Assam Governor Jagdish Mukhi has already agreed for the four districts - Kokrajhar, Chirang, Baksa and Udalguri - that constituted BTAD to be renamed as Bodoland Territorial Region and a commission for demarcating its boundary has also been constituted.

"The committee will decide which villages to be included and which to be excluded. However, only the villages in the border can be excluded, not those in the core areas of BTR," Mr Sarma said.

"We are expecting the recommendations from the commission in six months and then, within a month, we will start working on making Bodo language a state associate language, another of the demands," Mr Sarma said.

He said the Bodo Kachari Welfare Territorial Council - for those Bodo people in other districts - will also be implemented soon after the commission's report.

Mr Sarma said these decisions were taken during a meeting last Sunday between Home Minister Amit Shah and Chief Minister Sarbananda Sonowal in Delhi. Mr Sarma was also present at the meeting.

Putting rest to speculations on BTC elections, Mr Sarma said it will only be held in December after making a risk analysis on the Bihar election that are scheduled to be held in three-phases from October 28.

"Conditions won't be favourable in Assam to hold elections until November 30. We will take an experience from Bihar elections and only then, will decide on holding one," Mr Sarma said.

The current council has been suspended as the elections, which was to be held in April, got postponed indefinitely due to the COVID-19 pandemic. Its administration is being supervised by the Governor currently.